HomeNewsBarbados to remove Queen Elizabeth as head of state

Barbados to remove Queen Elizabeth as head of state 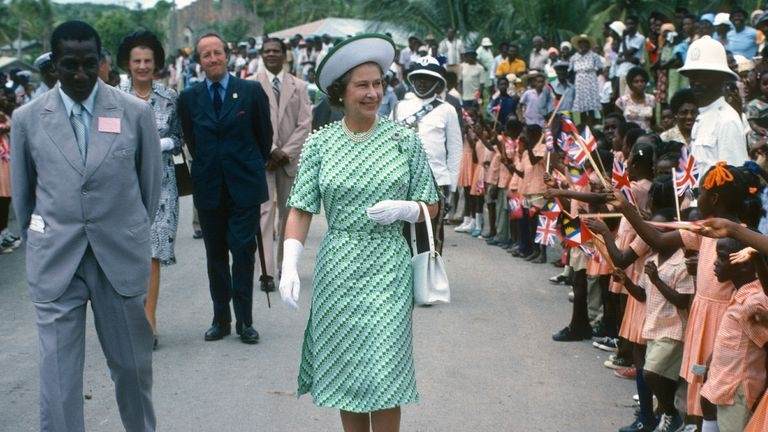 Barbados has announced that they will be removing Queen Elizabeth as its head of state and become a republic. A speech written by Prime Minister Mia Mottley said Barbadians wanted a Barbadian head of state.
"This is the ultimate statement of confidence in who we are and what we are capable of achieving," the speech read.

The statement was part of the Throne Speech, which outlines the government's policies and programmes ahead of the new session of parliament. While it is read out by the governor-general, it is written by the country's prime minister.

The speech also quoted a warning from Errol Barrow, Barbados's first prime minister after it gained independence, who said that the country should not "loiter on colonial premises".