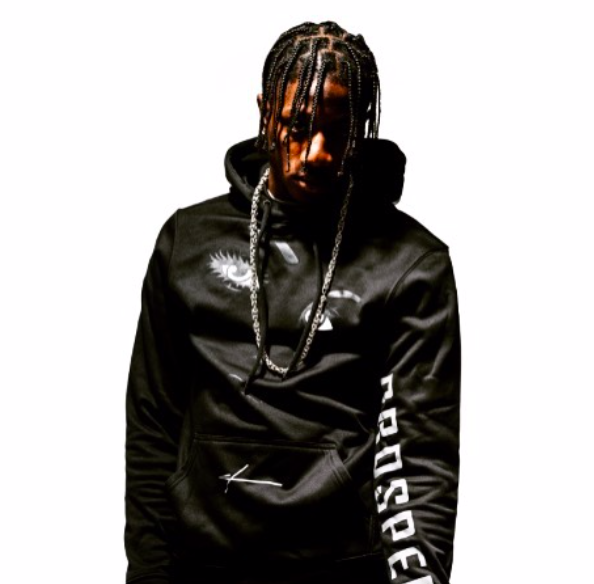 Following a successful end to 2018 with the release of his debut project 'Shhmokey', 0121 rapper, Smuggzy Ace, stepped into 2019 with one thing on his head, and that was a success. The rising star has consistently dropped banger after banger, and as we draw closer to the end of the year he is keeping his foot on the gas.

We've seen him make waves with tracks such as 'Obbo On Me' and 'Different Class' whilst also going in with a number of freestyles, and now he is back for more as he drops off the '4 Corn' freestyle. This energetic new banger sees Smuggzy set levels over production from Zach Beats, whilst Leon Matthews and the Krown Media family ensure that the visuals are on point.

Check out this new installment below, and keep your eyes peeled for more moves from Smuggzy and his team.