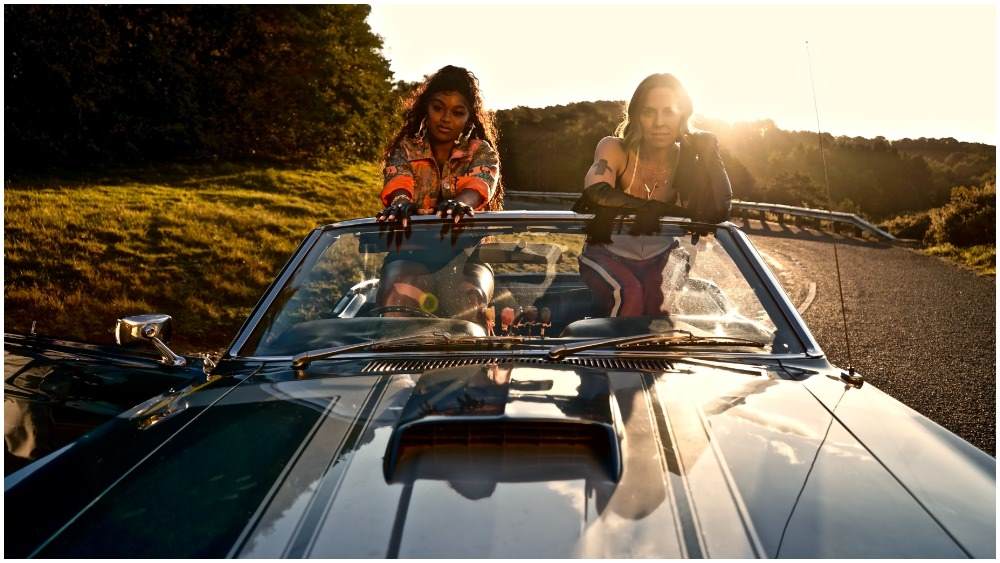 Rising star Nadia Rose is featured on the latest single of former Spice Girl Mel C as she gears up for the release of her new album.

Melanie C's new track 'Fearless', features her and Nadia Rose taking a car-ride down the freeway and feeling fearless with their hair blowing in the wind. Rose flows on a pop beat, where she tells you to 'break the mould and go, go, go'.

The song is the first official single off Mel C's new self-titled album, due out on October 2nd 2020 and is available for pre-order now.

As for Nadia Rose, she continues her rise to superstardom by breaking further into the mainstream by teaming up with a former Spice Girl for this song. The Spice Girls were one of the biggest girl bands of all time, dominating the pop scene in the late '90s before their separation in 2001 as they all looked to pursue solo careers.

Rose's involvement hopefully means more new music will be on the way after she dropped her second EP 'First Class' back in August.