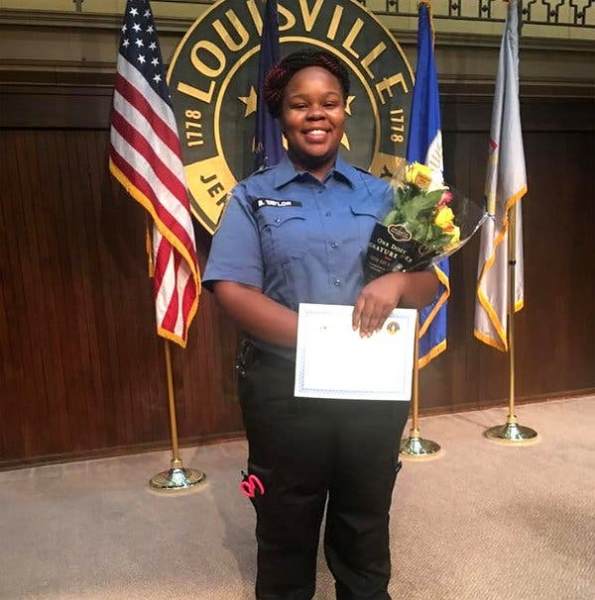 Louisville Officials, Kentucky have now decided to compensate 12m (£9.3m) to the family and loved ones of Breonna, who was a black woman killed in her home by the police.

Taylor who was 26 at the time when she was killed by being shot at least five times on the 13 march during a mistaken drug raid.

Her name has been broadcasting television and social media as people mourn over her death worldwide as she was wrongfully killed, a movement which is led prominently by African Americans "Justice for Breonna Taylor" has circled as people wear t-shirts and showcase their art of Breonna's face, name across America and other countries.

Families pour their anger as they want the officers involved to pay for their actions, they feel that justice has yet been served to those who caused this pain, parents and supporters feel they have more to achieve regards to the 12 million settlement.

The settlement also includes a series of police reforms in the city including a requirement that all search warrants are managed properly and legally signed off by a senior officer.

On another hand, Taylor's mother Tamika Palmer called for criminal charges against the officers and asked people to continue to say her daughter's name publicly in advocacy for the police reforms.