HomeNewsLondon’s ‘thinnest house’ is up for grabs at almost £1m

London’s ‘thinnest house’ is up for grabs at almost £1m 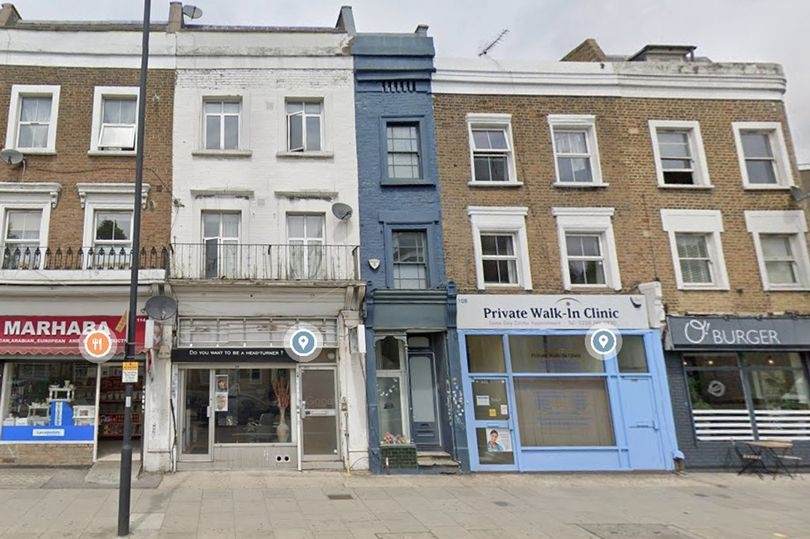 The house measures a mere 5ft 5in wide in some parts, but that hasn’t stopped an estate agent slapping it on the market for £995,000. The former hat shop is sandwiched between a private clinic and a hairdresser. It has two bedrooms, a kitchen, a dining room and a bathroom.

It also boasts a roof terrace and a garden to the rear.

The gaff’s pretty sweet inside, with an Aga in the kitchen, a parquet floor, an original art deco bathtub and patterned wallpaper. The house is owned by a lawyer who snapped it up for £595,000 in 2009 but now plans on selling it to move abroad.

Simon Waller, who works at Winkworth, told The Telegraph: "It was terribly bohemian.

"You could get lost in the different worlds over the five floors.

"Each owner has sprinkled their own fairy dust on it.

"The current owner likens it to a classic car - she's tinkering with it constantly."

Despite being slim in some parts, the master bedroom is 20ft by 6ft, while the dining room is 9ft 11in.