HomeNewsTristtan drops heartfelt song ‘My Sister Is My Michael Jordan’

Tristtan drops heartfelt song ‘My Sister Is My Michael Jordan’ 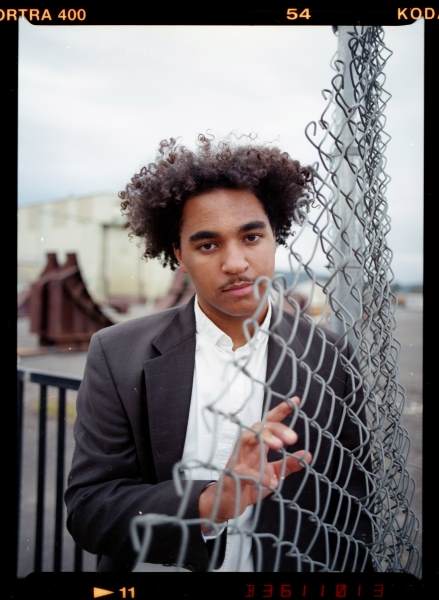 ‘My Sister Is My Michael Jordan’ tells the story of Tristtan’ appreciation for the woman in his life; his sister, mother and grandmother, they all helped to raise him and mould his morals and values. The track shares a fine comparison with his sister to the basketball legend Michael Jordan as he reflects on how much his sister means to him. Tristtan delivers introspective and raw emotion in his insightful lyrics, he exposes his inner thoughts and struggles for listeners to deeply connect with; many of us have grown up facing difficulties in life. Tristtan motivates listeners to keep striving and to clutch onto hope.

‘My Sister Is My Michael Jordan’ cruises on a smooth 90s/00s beat. Tristtan’ choice to include the soulful and powerful female vocalist blends effortlessly into the instrumental which matches the message of the song celebrating and empowering black women. Followed by Tristtan’s emotional pure unmatchable rapping skills.

When speaking about the track, Tristtan states: “This song isn’t supposed to be flawless! It’s literally pure emotion and a reflection of my love for my family I am more than lucky to have. My father didn’t help me when I was a kid but instead left me seemingly without any regret. The black women in my life stepped up and have taught me all I’ve known, especially my sister. Me and my sister are thick as thieves, that's my best friend! Black women don’t get enough respect. I've seen it first hand and watched how people treat them my entire life so being able to express my unconditional love for some of them felt great. When people watched ‘The Last Dance’ Docuseries about Michael Jordan recently and began reminiscing on his accomplishments and the lessons they’ve gathered from his life I was inspired immediately as I began to think of how much of a trailblazer my sister has been for me!”