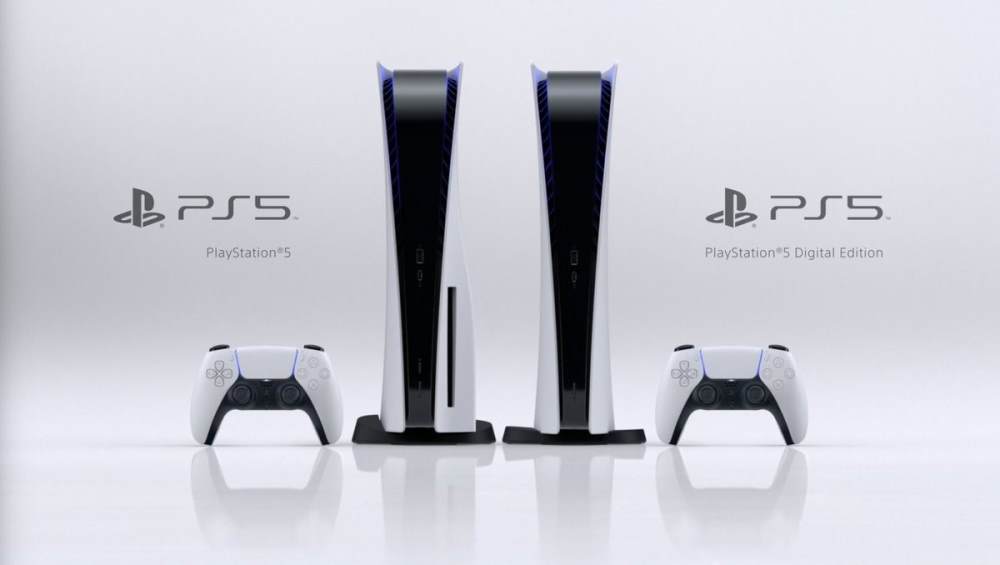 Sony have revealed the release date of the PlayStation 5 and the prices for both versions of the console during an event on Wednesday evening. After months of speculation and rumours, it's finally official. The PlayStation 5 will be released in the UK on November 19th 2020. The digital version of the console will cost £359.99, while the standard version will cost £449.99.

Also during the event, Sony revealed gameplay footage of several games including Spiderman: Miles Morales and Final Fantasy XVI, which will be exclusive to PlayStation.

Pre-orders will be available from Thursday, September 17th at selected retailers.

See you in November! pic.twitter.com/CjrQ65rJ5a