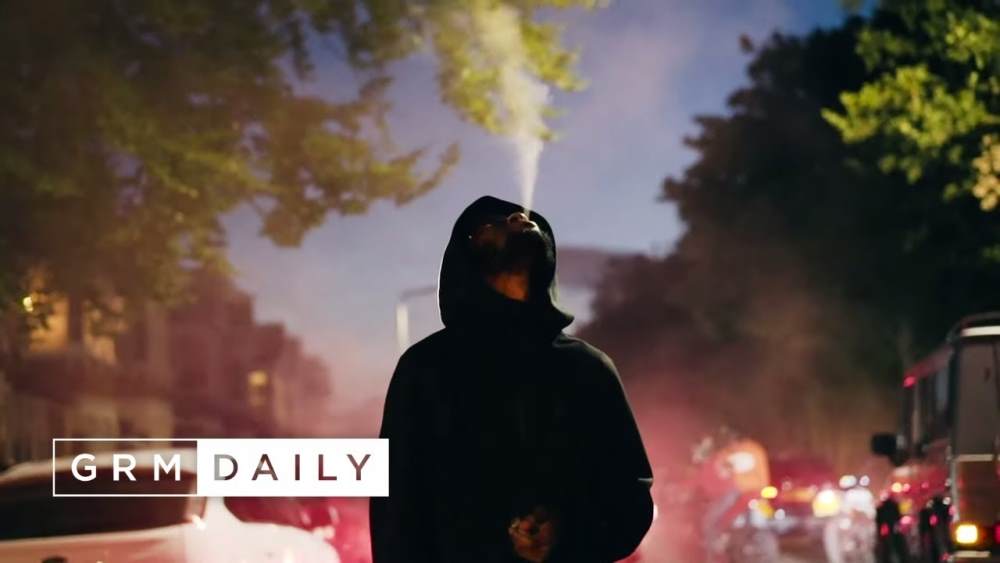 Running the streets back in 2015, Kilo Keemzo had Hackney and the rest of the UK in a strong hold, making a huge impact as an artist with his extremely popular tracks 'Healthy' and 'Boogie Dance'. Kilo's significant level of popularity placed him in a very prominent position for his age as he was loved by many people. After taking a relatively prolonged break, he made a come back last year with his single 'Weeks', as well as featuring on KO's album.

Through his comeback, it is clear that the latest rise of drill has undoubtably influenced Kilo Keemzo as he jumps on such a beat. In his new track 'Different Breed', his flow and word play are highly impressive, as expected, and he has not lost his confident aura one bit.

With the steady music releases beginning to unfold, it is likely that he is coming back to pick up where he left off, showcasing his evident talent and potential.