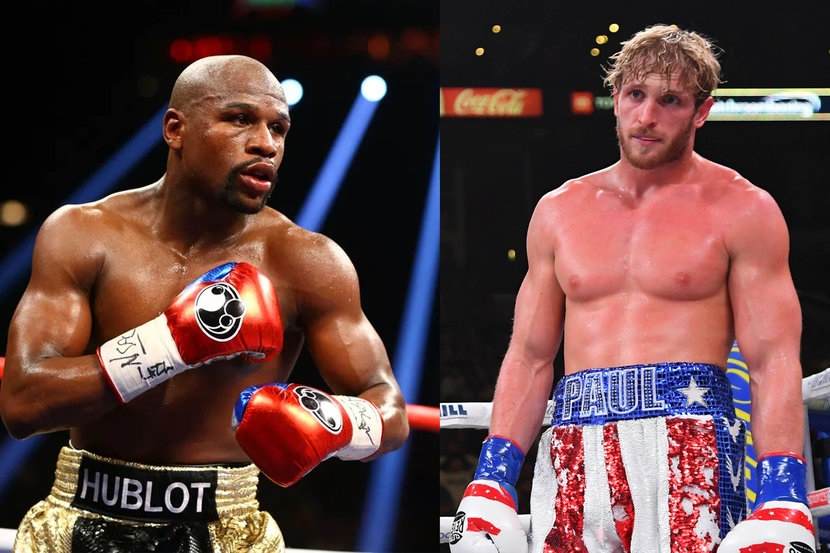 Floyd Mayweather is allegedly set to fight YouTuber Logan Paul in an exhibition bout this year, according to reports.

Speculation began when YouTuber, Keemstar, announced on Twitter to his 2.8m followers that he had official news that Mayweather would be returning to the ring to fight Paul.

Mayweather vs Logan Paul this year!

Mayweather, who retired in 2017 with a 50-0 record and is arguably an all-time boxing great, is set to be facing Paul with just one professional fight which was lost. Paul suffered his first defeat in his debut match against YouTube sensation KSI last year.

Mayweather's 50th and final victory, however, did come against Conor McGregor who we all know to be the UFC superstar prior to the Mayweather fight had never stepped into the boxing ring for a professional fight.

Mayweather, 43, last bout against Tenshin Nasukawa, a Japanese kickboxer was also in an exhibition bout. In a one-sided fight, Mayweather knocked down Nasukawa three times before his corner decided to throw in the towel.

Paul tweeted a challenge to Mayweather in the aftermath of his loss to KSI.

Mayweather previously teased on social media that he was working on "another spectacular event" with Dana White, the UFC president, which we are yet to hear about.