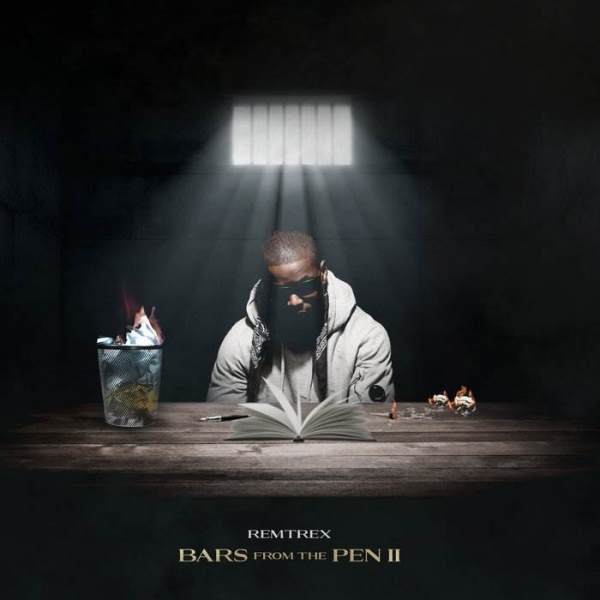 Birmingham’s homegrown Remtrex is back with a follow-up album from his successful debut album ‘Bars From The Pen’ in 2018.

Remtrex is notoriously known for releasing music on a smuggled phone while in prison, and his popular freestyles. ‘Bars From Then Pen 2’ is a solid Grime album that showcases the rappers musical abilities well, whilst he is joined by some of the mainstream Grime artists as well as fellow 0121’s finest.

Remtrex showcases various styles in his new project resulting in a masterpiece of an album.

Enjoy the album, available on all major platforms.