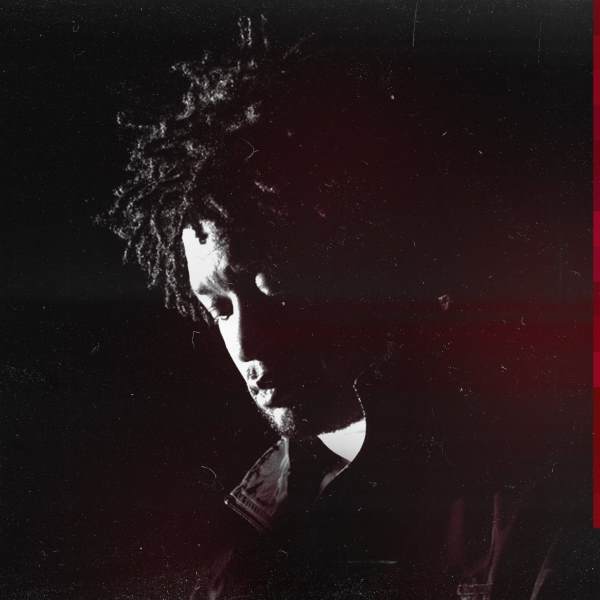 Frisco has announced that his forthcoming album, The Familiar Stranger, is now available for pre-order.

Previous solo albums from the British Grime rapper includes ‘Fully Grown’ (2010) and ‘System Killer’ (2016). Despite his first album being considered as a disappointment by some critics, the songwriter and record producer has released a series of well-received mixtapes and has made notable guest appearances on Skepta’s ‘Konnichiwa’ and on JME’s album ‘Integrity’.

The rapper who grew up in Tottenham is also recognised for his monthly Grime events, contributing to the success of the UK grime scene.

My album ‘THE FAMILIAR STRANGER’ is now available for pre order! Link in my bio

4. Half Full Half Empty

The Familiar Stranger is set for official release on October 16, 2020.