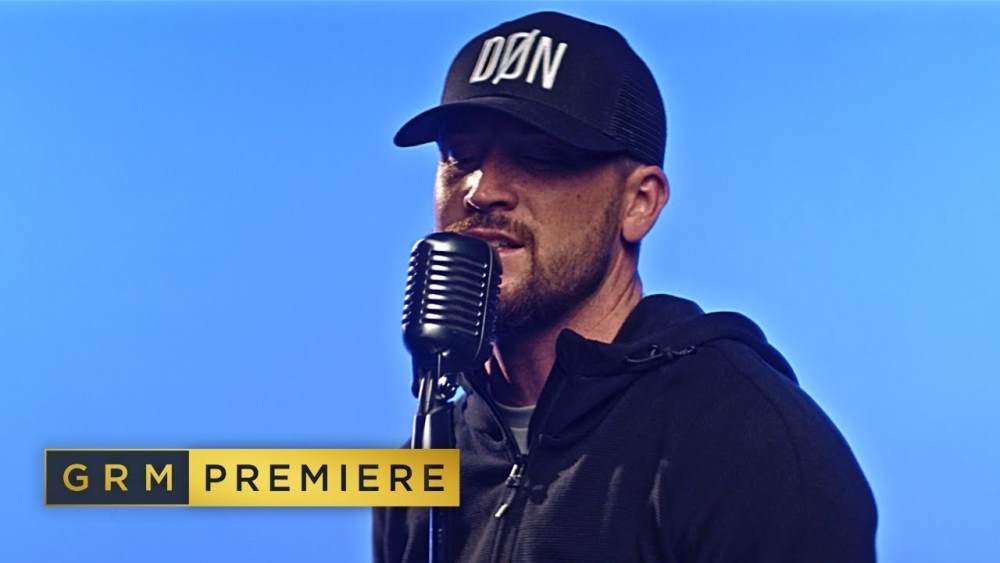 Don Strapzy makes his return with visuals to his new single titled 'Big Chat' - a fitting title when you listen to the content of the song.

Don Strapzy wastes no time in coming in on the beat hard from the get go, letting you know why people have been so keen for him to return to the studio. Alongside music, Strapzy is involved with a football team - SE Dons - and he often takes breaks from music to focus on that, but when he does drop a track you know it is going to be special.

On 'Big Chat', the rapper delivers so effortlessly and hits listeners with bars about his past, and some motivational bars about how far he has come to get to where he is at today. He also switches things up in the end, using Spanish to show just how diverse he can be. Also notable is Don Strapzy's flow, which is on point for the beat that he has used.

The visuals with the motorbike stunts and occasional shots of Strapzy on his own with the microphone all add to the vibe of the track.

Make sure you check out the music video below.