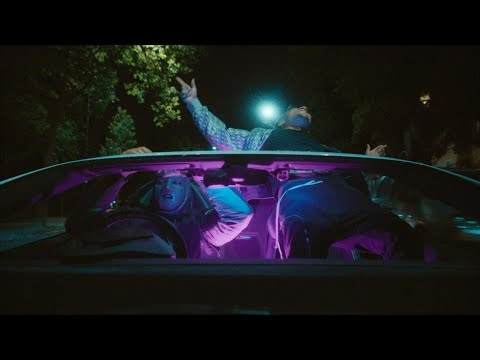 Every time M Huncho and Nafe Smallz link up together to muster up lyrical perfection, they deliver a perfect collaboration in my opinion, and they've done that and then some with their new track '5AM'.

The two powerhouses have merged forces once again, this time to unleash an exciting project 'DNA' onto the scene which is going to be released on October 30.

Our first inkling of what the tape will sound like comes in the form of a new track called '5AM', a song that highlights both artists' come up into the music scene and how they've managed to stay true to themselves on their journey. The melodic and textured tone of M Huncho effortlessly blends with the harmonious flow of Nafe Smallz, and together their energies bounce off one another to create an unforgettable sound.

The song was produced by Sean Murdz whose past endeavours include 'Whippin Excursion' and 'Money Ain't a Thing'. The beat is a new wave sound that fits the style of both artists to a T. '5AM' is finished off with some epic visuals as Dalia Dias takes us into the world of M Huncho and Nafe Smallz as we see them posted in the council flats and living it up in the Lamborghini.

The video abruptly ends with M Huncho and Nafe Smallz in an incubation chamber as it starts to crack the screen goes blank, and we are left wondering.

Check out the video for '5AM below'.

Ace Sizzy Drops Off The Visuals To '...

Find Out What Drip Made DPUS Hottest...