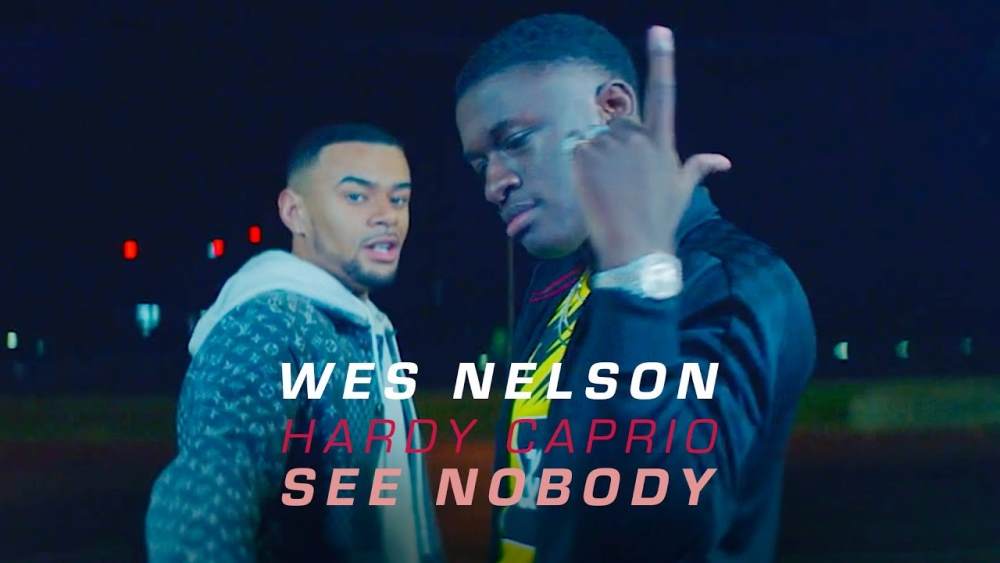 We already knew that Wes had ambitions for a music career as he appeared on the Celebrity X Factor series last year with 3 fellow Love Island contestants - Eyal Booker, Samira Mighty and Zara McDermott - to form group No Love Lost, where they came in 8th place.

His debut single titled 'See Nobody', produced by Ayo Beatz, features a very impressive feature from Hardy Caprio; a big name in the UK scene. The track has a subtle summer vibe to it which is fitting of Wes' character when you consider how he became famous which, along with Hardy Caprio's vibrant touch that has seen him drop some of the biggest summer tunes in the UK.

Directed by Wowa and produced by Gil Kolirin, the 'See Nobody' visuals are very well shot, with Wes and Hardy in a car park with two sports cars drifting around them whilst the pair are filmed in the middle of the action.

Check out the visuals below and let us know what you think.