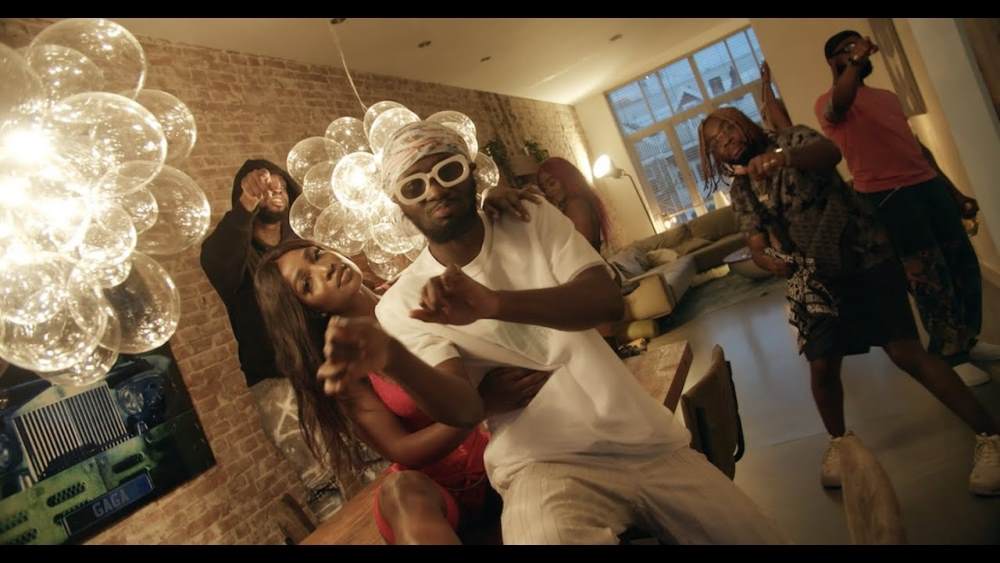 It is refreshing to witness them release a music video for almost every track on their project as many artists do not usually do this. This only reinforces the fact that NSG are constantly creating new trends and setting the bar for others within the music industry.

NSG's visuals tend to have a signature approach to them in terms of location, theme and camera execution, which is extremely intriguing. This is mostly because the music itself is levelled so highly in talent, that the video only adds to its greatness without the visuals potentially being seen as "repetitive".

Their audience remains to keep up their newly released visuals, as they are very enjoyable to watch. NSG undoubtably create a promising vibe each and every time which can not be doubted. Their energy is evident throughout their releases!

It is likely that they wont stop here and they will unleash new content sooner than we know.

Check out the 'MCM' visuals below.