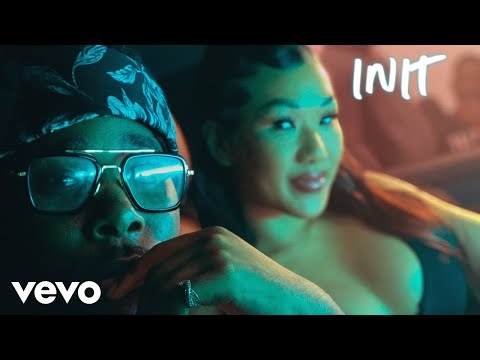 Kaniva has kept his foot on the gas this year releasing two EP's, four videos not to mention his performance at this year's virtual Wireless festival. In one of his tweets Kaniva told his fans and supporters that he had a meeting with Semtex last year, Semtex told him to be consistent and everything will fall in place, and I believe his progress is testament to Semtex's wise words and Kanivas hard work. The new video is directed by Nu Jae City and is titled 'Init'. Production credits go to Tryp and Wonda.

The video is smooth crisp and innovative showcasing punchlines and a catchy hook. "I got a Chinese ting I don't leave my crib for so I call that girl my take away" Kaniva raps on the second verse of the song with charisma occasionally switching the flow every couple of bars. The video also captures cameo's from See Jay, E Minor, Kenkz and a few others.

Big Shouts to Kaniva, make sure you check the video out below

Wales to go into a 'firebreak' lockd...

Who's checked out Balenciaga And Vib...