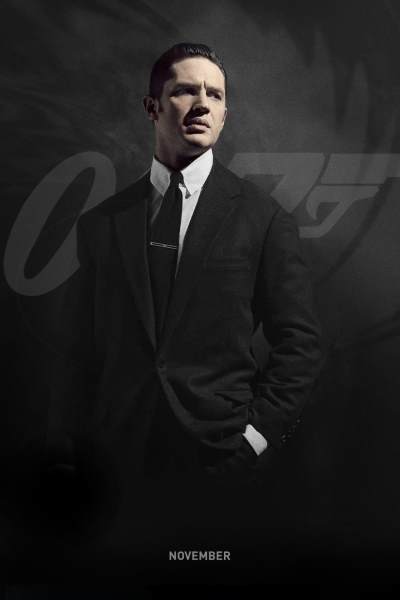 For a while now people have been wondering who is going to replace Daniel Craig as James Bond as the new movie “No Time To Die” will be his final movie as the legendary 007, and it appears we might finally have our answer.

It has been reported by The Vultan Reporter who is a very well respected and reliable source that the one and only Tom Hardy is expected to play the next Bond. The reaction to this news on Twitter has gone crazy as fans are waiting for the news to be officially confirmed.

There has been speculation for a long time about who could play the next James Bond, with names such as Idris Elba, Robert Pattinson and even Daniel Kaluuya being thrown about but this seems as though it is likely to be the real thing.

Tom Hardy would not appear out of place in this role at all, as we have seen his range vary from movies like Warrior where he plays Tommy Conlon - an ex-marine gone rogue turned cage fighter - to Legend where he plays both of the Kray Twins very well.