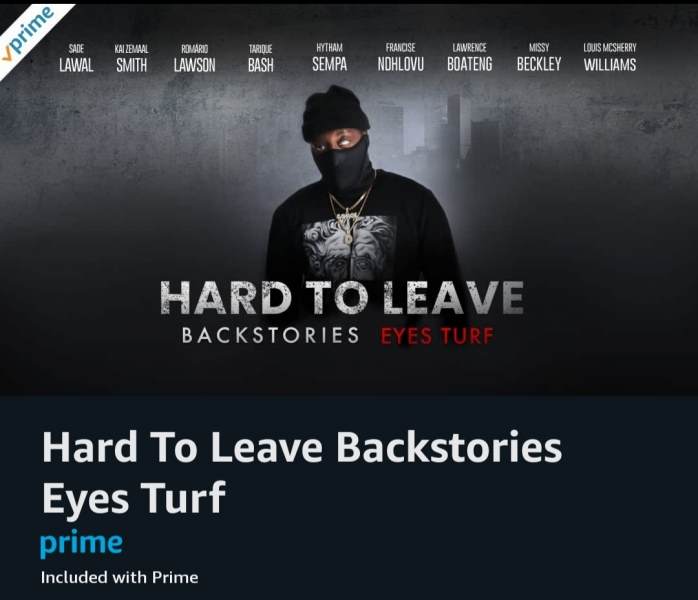 Amazon Prime release a brand new UK feature film featuring some talented actors. Directed by Isaac Morrison, Emmanuel Sackey, Daniel Chinsman (who also stars in the film), The film depicts the realities of how individuals end up/ take the wrong path. This could be shown through friends, the wrong upbringing at home and being in an environment that encourages a certain type of behaviour.

These stories aim to show the past of these characters, explaining how all these characters develop and originate from a dark place. The short film also stars Hytham Sempa, Daniel Chinsman, Jimin Alli and more.