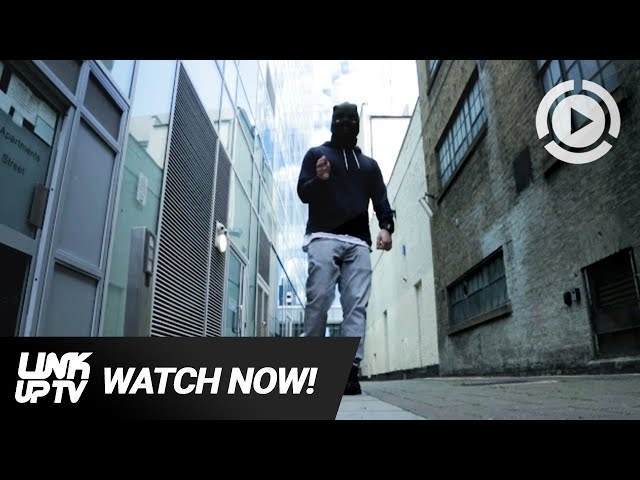 Pedro is most well known for being a major part of the battle rap scene, most recognisable for his hilarious battles on Don't Flop. He links up with Don't Flop cameraman and editor Bagnall and a fellow battler and also cameraman on the channel Cruger on this video as they shot and edited the video.

On this track, Pedro offers us a taste of what he can do outside of battle by providing us with a crazy flow and some sick bars to match, with Oz The Hitmaker coming in on his verse matching that same energy and lyrical ability.

Make sure to check out the video: