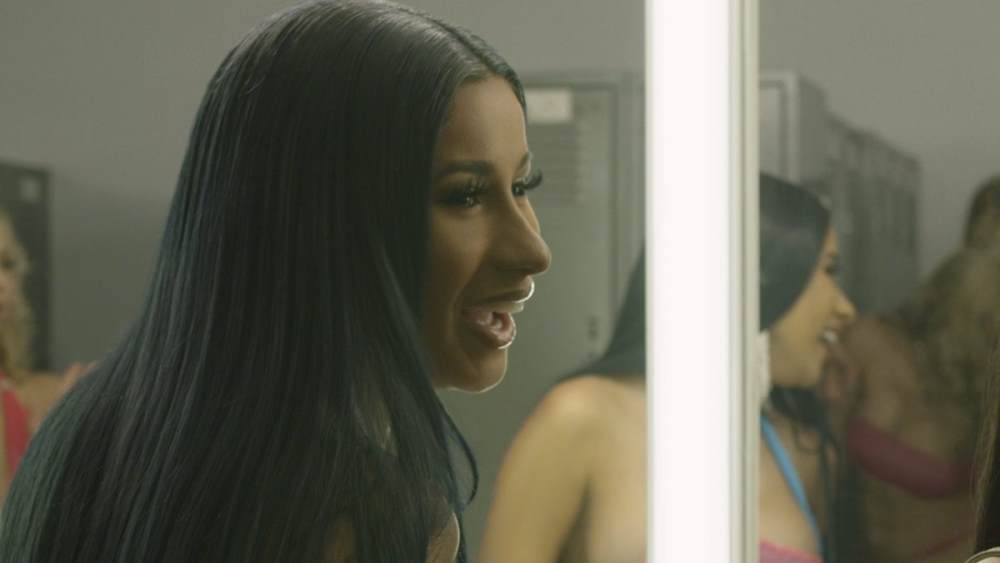 As a child, I have incredibly fond memories of waking up early, grabbing the 2 Fast 2 Furious DVD and watching on repeat. The world of slick muscle cars, undercover operations and street racing was one of excitement and adrenaline, with a killer soundtrack following suit. Years later, the franchise is of course still going strong. Nobody could have predicted the success of the long standing franchise, but by shifting the focus from the streets to the world of heists and crime, things have always been kept fresh by the production team.

As the series guns towards its ninth installment, Vin Diesel has released a video revealing the casting of the one and only Cardi B! It seems principal photography is well underway for the film, with the two sharing a message to the fans after wrapping for the day.

After the success of Hustlers which hit theatres earlier this year, will we see more of Cardi on the big screen? Time will tell.
Fast 9 releases in May 2020. Who's excited?
Share on facebook Tweet
Author: Lewis Newman