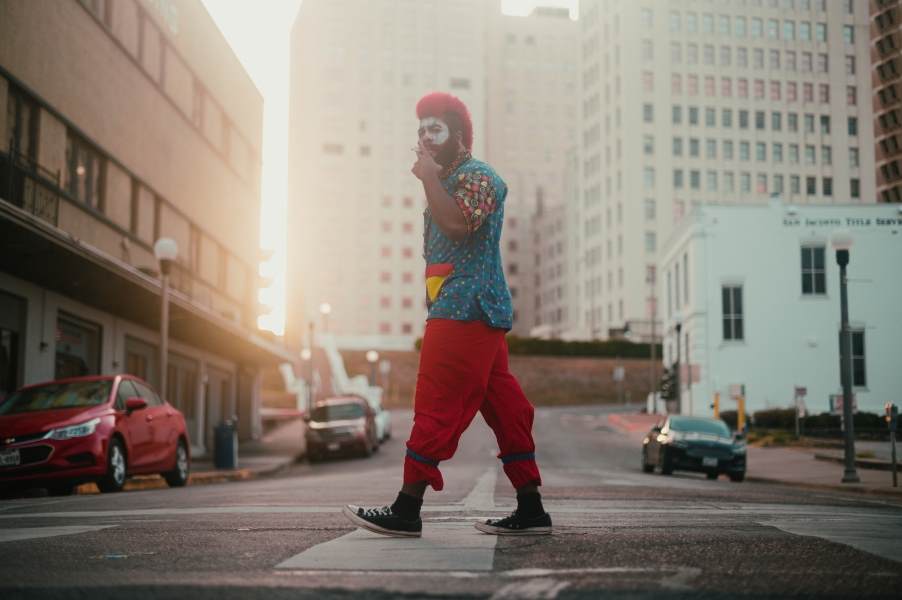 With his previous single ‘Guava’ managing to garner more than 100,000 streams since its release, San Antonio-based singer and rapper Heartless The Monster is now looking to do the same with his latest offering ‘Say What You Wanna’. Mixing a blend of smooth RnB tones with a hard and progressive rap verse in the middle, ‘Say What You Wanna’ sees the artist as a truly multitalented asset. Opening up his intimate side throughout, this new release sees him in a more vulnerable state than we are used to and gives us an insight into a more heartfelt
direction from him.

Adding about the release, he said, “This is one of those weird songs for me where I love everything about it, but I hate the feeling behind the words. I take love pretty seriously so I'm not a fan of people just using that word recklessly and that feeling is what this song is rooted in. It's almost begging someone to be real with you and not use that word unless they really know what it means and are ready for everything that comes with it. I think everyone has either been or been with someone who mistook a general desire to not be alone for a specific attraction to someone else, and it always hurts when you realise that's all it was, like whoops I thought I was in love with you but it turns out I just don't like being alone. That's what the song is about for me, just know yourself well enough to know if what you're feeling is real because I don't want to fall in love if I'm going to be the only one that's falling.”