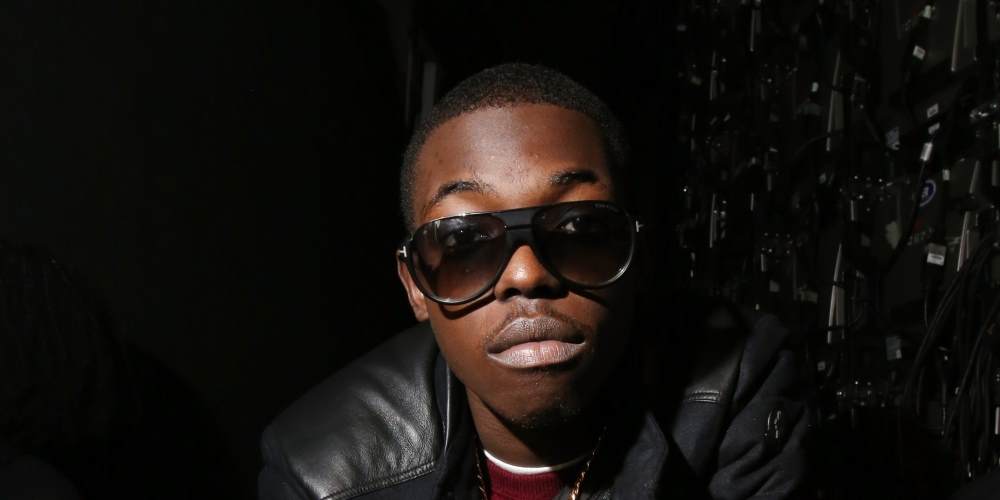 Bad news folks. Bobby Shmurda, real name Ackquille Pollard, has been denied parole having been in prison for almost six years. He will most likely serve his entire sentence where he will remain in Rikers Island until December 2021.

It is believed the reason he’ll be kept behind bars is the 11 violations he managed to rack up whilst in the can. These include fighting, drug possession and having a shank. The parole board allegedly look closely at inmates behaviour.

Bobby was charged for gun charges and gang conspiracy back in 2014 and pleaded guilty to 2nd-degree criminal weapons possession and 4th-degree conspiracy.

He was subsequently sentenced to seven years in prison. It would have been five years, but he copped a deal to do seven provided his fellow rapper Rowdy Rebel was also sentenced to only seven years.