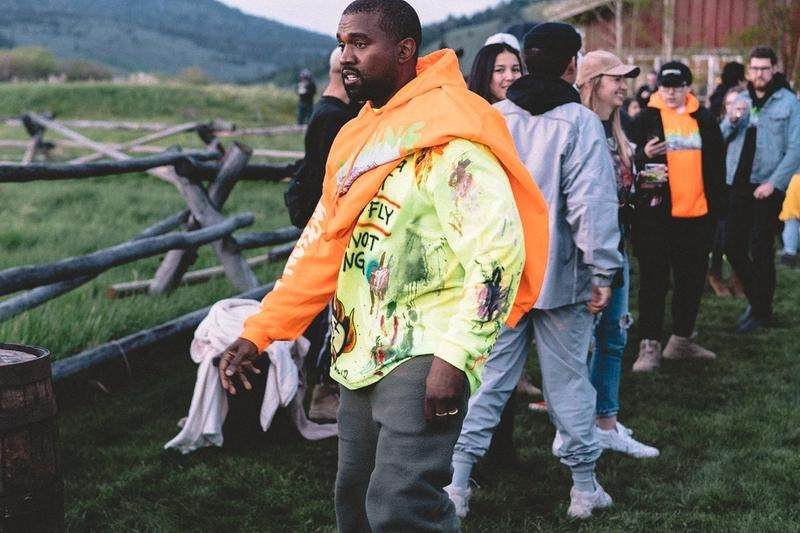 Kanye is finally set to drop Jesus Is King this coming Friday, October 25. The project has seen multiple title changes and delays, all typical of its creator.

There are many Ye albums that may never see the light of day. Good Ass Job was announced way back in 2004 as the third installment of the college dropuout series, it then resurfaced as a Chance the Rapper collab project last year but has still not appeared. The long-awaited sophomore compilation album from GOOD Music Cruel Winter has reportedly been in the pipeline for four years, but again has fallen out of view. Watch the Throne 2? Don't even get me started!

So as we approach the release date for this highly anticipated new album, many are remaining skeptical that Yeezy will come through, and who can blame them? The release of a presale link officialy endorsed by Kanye however, is a good sign that the project will be in our hands later this week. Kanye has a reputation for being a perfectionist, but let's hope he delivers another great project, on time.

It appears that only US natives can grab the presale disks on Kanye's site for the moment, however UK fans can get their hands on the vinyl copy right here; although it doesn't ship until January 2020. As of yet, it doesn't appear that the project is available to pre-order on streaming services, but that is expected to change come Friday.

However, UK fans will get a chance to see Ye's IMAX film, of the same title as the album, in numerous cinemas all over the country, such as Cineworld and Odeon.