HomeNewsUncle Ben’s rice rebrands to distance itself from racial connotations

Uncle Ben’s rice rebrands to distance itself from racial connotations 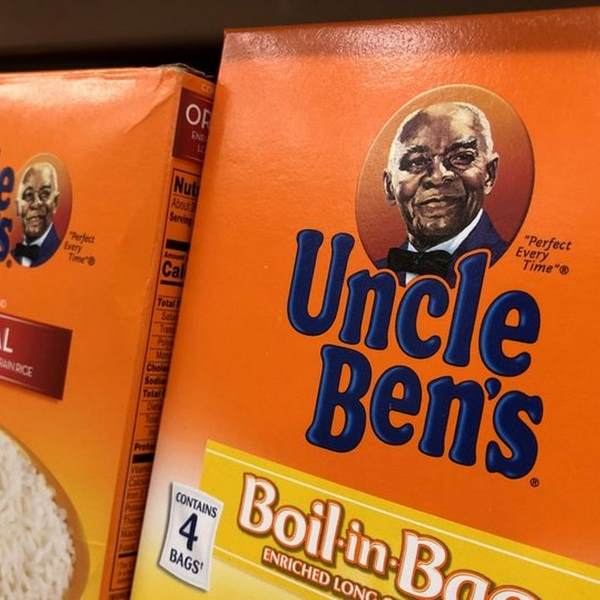 The brand’s image currently features the fictional character ‘Uncle Ben’, an African American rice farmer depicted to appear joyful and upbeat at a time when an African American man’s life was anything but. People have also made similar claims about the syrup brand ‘Aunt Jemima’.

It will now rebrand to ‘Ben’s Original’, with new packaging hitting stores next year.

Uncle Ben’s is currently owned by parent company Mars. Mars Food president Fiona Dawson said: “We listened to our associates and our customers and the time is right to make meaningful changes across society.

“When you are making these changes, you are not going to please everyone. But it's about doing the right thing, not the easy thing.”

Mars also announced that it would also put a $2.5 million investment into nutritional and education programs for students in Greenville, Mississippi, a majority African-American city where the rice brand has been produced for more than 40 years.