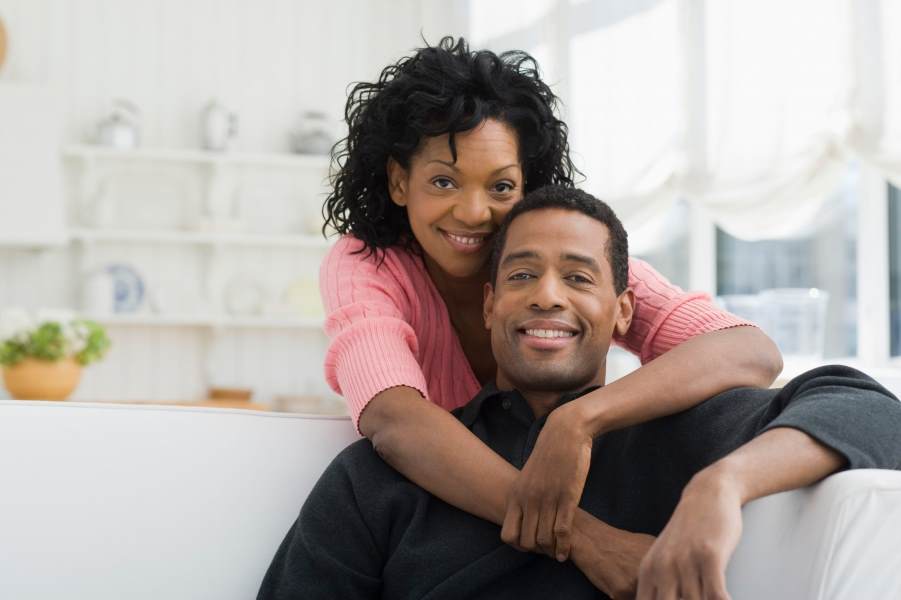 Couples that do not live together but are in ‘established’ relationships are now allowed to meet up and have sex in England – but casual sex is still banned.

The guidance does not clarify what is meant by ‘established’. The guidance also says people do not need to socially distance from those in their support bubbles.

The nation was banned from hooking up with each other when national lockdown hit – then areas placed under local lockdowns were again told not to mix households in the North East of England, the North West, parts of the Midlands and parts of Wales.