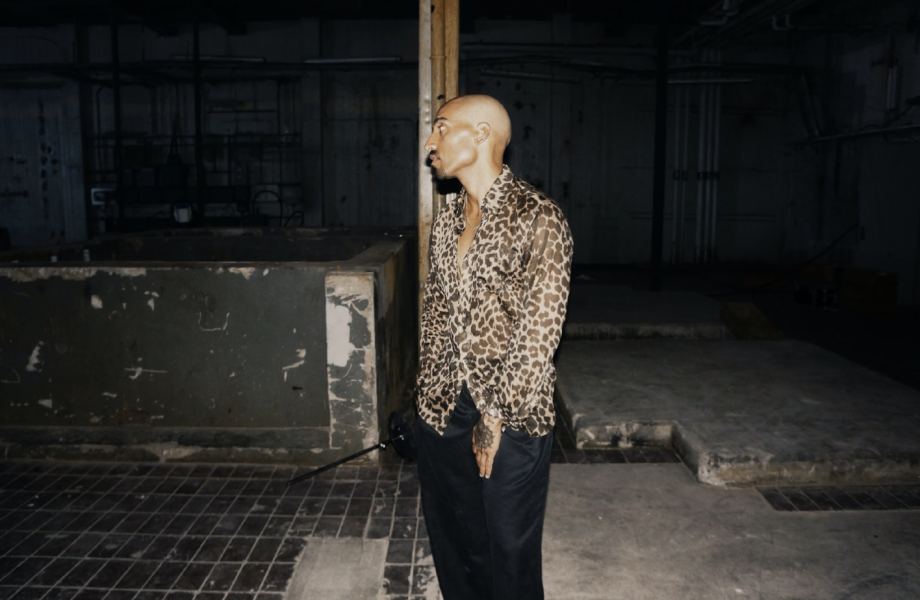 Swedish born, Indian, Kenyan and Tanzanian producer and songwriter iSHi is known for his Midas touch behind the production boards, expertly crafting anthems with global superstars including Rihanna, French Montana, Wale, and Usher.

Announcing the release of his debut album THE iNTRODUCTION with his new single “Your Season”, the track is filled with pounding basslines and sharp synth patterns - showcasing his expert musical ability.

“‘Your Season’ has a very powerful message not only to me but to everyone,” iSHi explains. “It’s about power and that now is your season, your season to fight, to win to be best at whatever you do as long as you never give up! It’s our time.”

iSHi is the man behind gargantuan hits such as Tinie Tempah’s “Written In The Stars”, the Professor Green /Emeli Sandé smash “Read All About It” (alongside TMS), and the legendary “Game Over” with Giggs, Tinchy Stryder, Tinie Tempah, Devlin, Chip, Pro Green, and Example. Releasing his first singles “Push it” with Pusha-T and “We Run” with French Montana, Wale, and Raekwon back in 2016, the tracks have since garnered over 30,000,000 streams and introduced the world to iSHi’s jagged musical soundscapes.

Produced and helmed entirely by iSHi himself, THE iNTRODUCTION is a potent evolution of both his aesthetic and musical contributions to the rap game. The project features past collaborators French Montana, Raekwon, Pusha-T, and Tinie Tempah, as well as Jay Critch and French The Kid, to name a few.