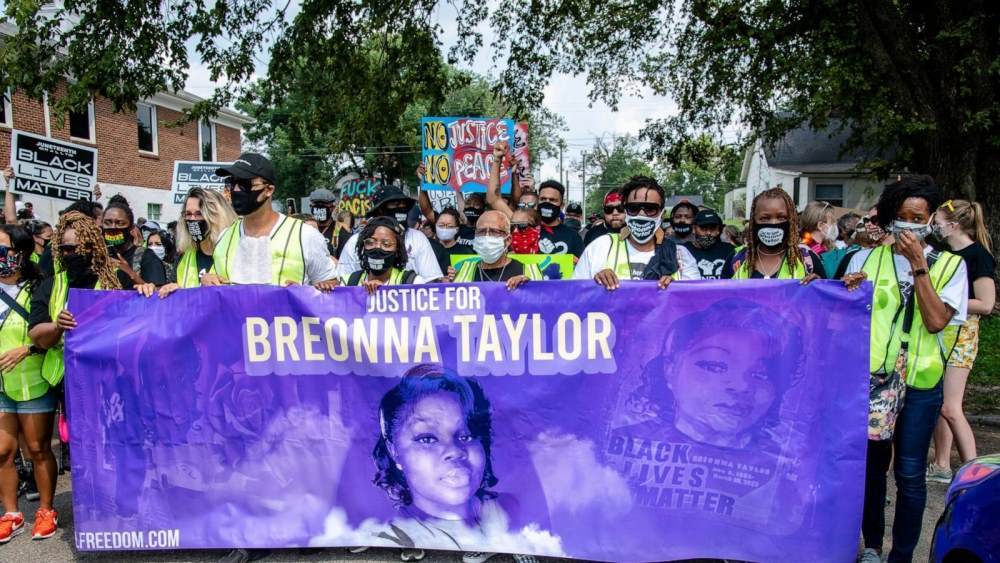 A Jefferson County grand jury has indicted one of the Louisville officers involved in the fatal shooting of 26-year-old Breonna Taylor — but not for killing Breonna Taylor.

Former detective Brett Hankinson was indicted on three counts of first-degree wanton endangerment, whilst Sgt. Jonathan Mattingly and detective Myles Cosgrove were not indicted at all.

Wanton endangerment is a class D felony and if found guilty Hankinson faces just one to five years in prison. Other Class D felonies include shoplifting, growing marijuana and eavesdropping.

The judge set a $15,000 cash bond for Hankinson and a warrant has been issued for his arrest.

This ruling is devastating for Taylor's loved ones and supporters who have been expecting a murder judgment.

Justice has still not been served.