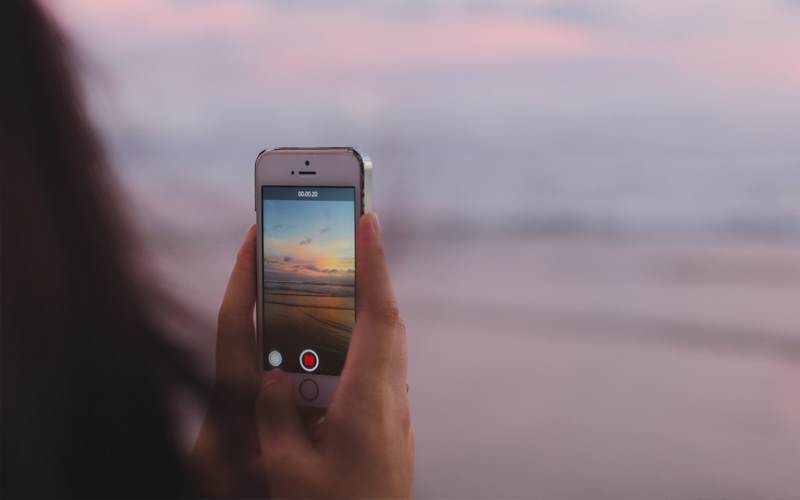 Instagram and parent company Facebook have announced plans to tackle the fake news stories clogging up timelines across the world. Fact checkers will identify these posts, and mark them with a false information label. These posts are of course still available to read (and believe), but only once the warning is dismissed.

Before people attack the company for promoting political bias, it's important to know that all fact checkers are independent and have not priorly worked with Facebook. A statement read, "In addition to clearer labels, we’re also working to take faster action to prevent misinformation from going viral, especially given that quality reporting and fact-checking takes time. In many countries, including in the US, if we have signals that a piece of content is false, we temporarily reduce its distribution pending review by a third-party fact-checkers."

Insta Chief Adam Mosieri has explained how the process began by targeting false links and articles on Facebook, with videos and images later being expanded upon. In a time of intense political debate and scrutiny, perhaps it will be refreshing for the millions of users across the world to be presented only with the facts.

What are your thoughts on the matter?

Over the next month, content that has been rated “false” or “partly false” by an independent fact-checker will be more prominently labeled so you can better understand if information you’re seeing is reliable. pic.twitter.com/TPgOjL6HIK