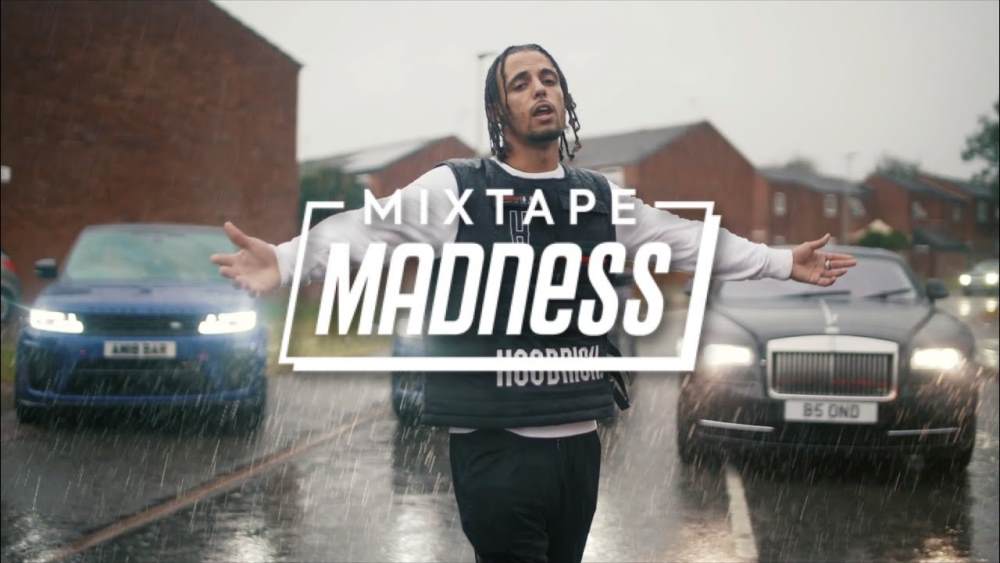 The Leicester rapper's debut song has a club vibe to it, with a bassy beat covered with his gritty vocals. During the verses he lays down Unrulywini talks about his brothers that are locked up, breaking the cycle growing up.

With the video resembling an early 00's RnB video with the fancy cars and rain-fall, he delivers a catchy chorus with some solid verses to leave a lasting impression for his debut.

Unrulywini has teased a project on his Instagram, although there is still no news on a potential release date.