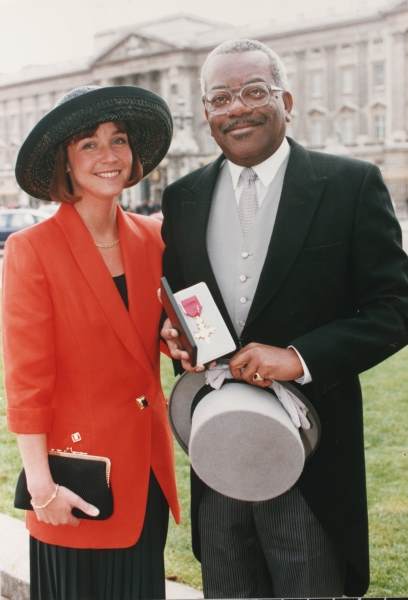 Sir Trevor McDonald has separated from his wife after 34 years of marriage, according to reports. The veteran newsreader is claimed to have moved out of his family home and is now living in a bachelor pad after splitting with his wife Jo.

It is understood that the separation was 'amicable' and that Sir Trevor and Jo 'are still speaking' with each other.

A source told The Sun: 'It is sad but Trevor and Jo realised they weren't making one another happy any more, and that it was time to move on with their lives.'

They added: 'He and Josephine have a long history so obviously they are still speaking, and everything is amicable.

'Trevor has moved into his own apartment and friends are joking it is his bachelor pad.'