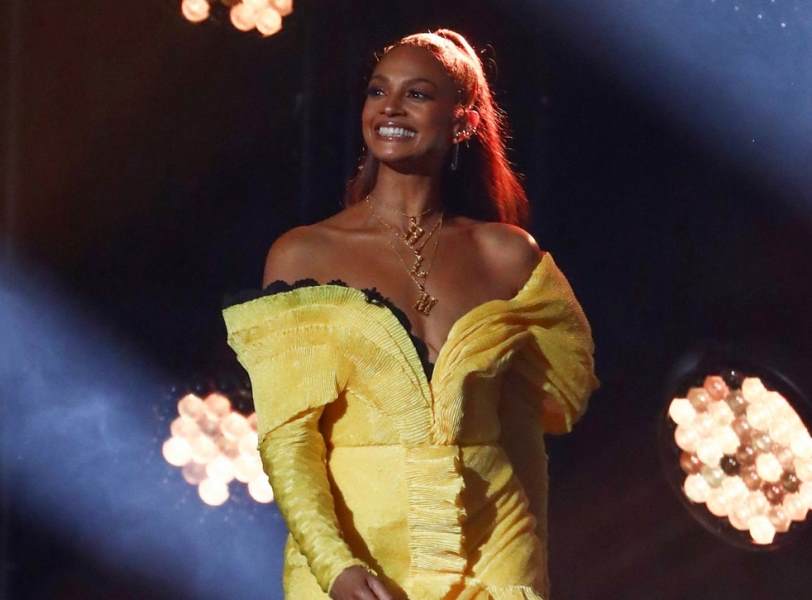 After Saturday’s episode of Britain’s Got Talent, Ofcom received more than 1,900 complaints due to Dixon wearing a gold necklace with the letters BLM.

Ofcom have confirmed that the vast majority of the complaints it has received was related to Dixon’s jewellery choice.

A spokesman for the broadcasting regulator said: “We are assessing these complaints against our broadcasting rules but are yet to decide whether or not to investigate.”

Alesha Dixon wore the jewellery after dance group, Diversity delivered an empowering performance which shed light on racial injustices. The performance led to more than 24.500 complaints to Ofcom. The dance included a segment in which a white police officer (played by a dancer) stepped on Ashley Banjo’s neck.

The dance was a reference to George Floyd’s untimely death in Police custody earlier this year. 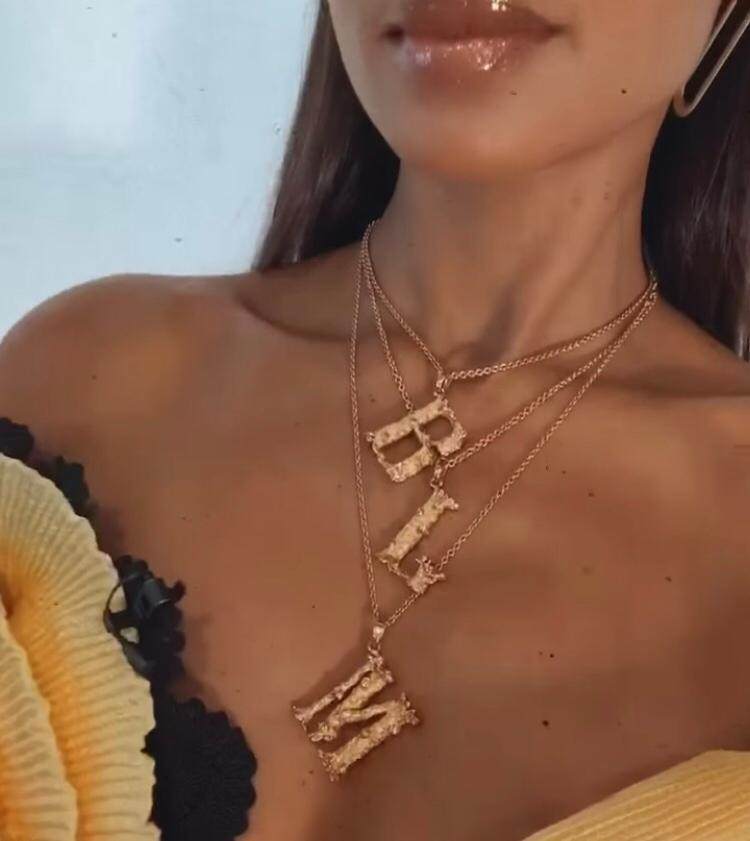