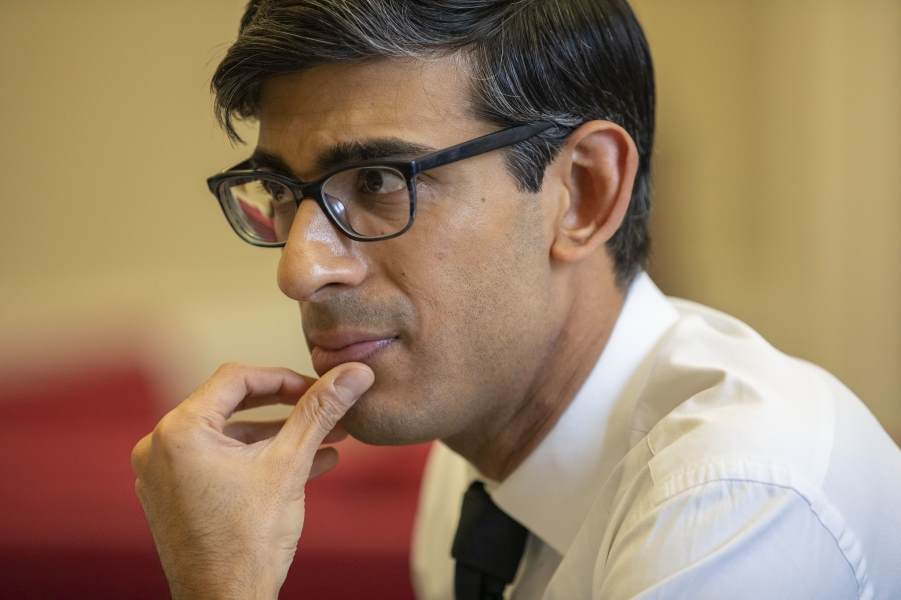 Rishi Sunak has announced new measures to protect millions of jobs after ministers insisted more needs to be done to support the economy in the wake of the Covid-19 crisis. With the furlough work scheme due to finish at the end of October, the Chancellor unveiled details of a new job support scheme, which would see the Government “directly support” the wages of people in viable jobs working at least a third of their normal hours.


He also announced a “pay as you grow” scheme to allow firms to repay bounce back loans over a period of up to 10 years and said he would keep VAT at 5 per cent for hospitality and tourism until March 31 2021.

"The government will support the wages of people in work"

This is a v big change from furlough. Less generous. Only open to those who are working a third of normal hours. Understandable given need to adapt as economy changes. Can't pay all wages forever. But a lot on furlough now likely to lose their job. https://t.co/lFBEgKtlnP