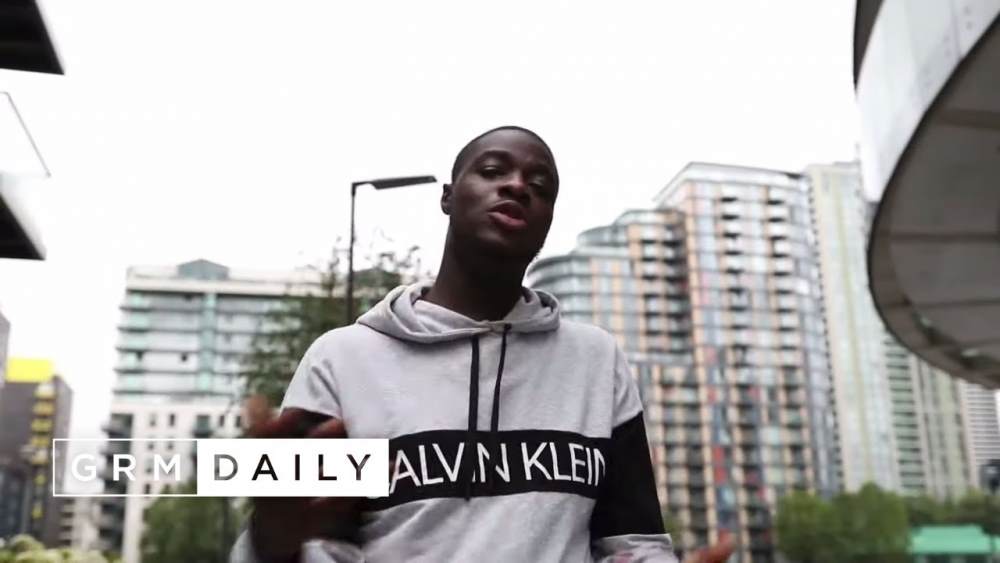 With his debut music video for 'Calling' surpassing 28,000 views on youtube, Gwamz has shown his consistency in his further two releases. His new track 'Sweetie' is undoubtedly going to have similar effects in success as he displays his ability to rap melodically on the beat - produced by JBJ.

Gwamz's afro-swing style of music, being one of the most prominent genres in the UK with the influence of huge artists like Kojo Funds and Yxng Bane, is delivered incredibly well. His capabilities within the music are evident as his distinctive flow resonates off the beat. 'Sweetie' is set to be one of Gwamz' greatest tracks yet alongside the clean visuals released on top.

As Gwamz's music career progresses he continues to showcase his talent and potential, through his versatility and creativity as an artist.

CHECK OUT THE VISUALS TO 'SWEETIE' BELOW!