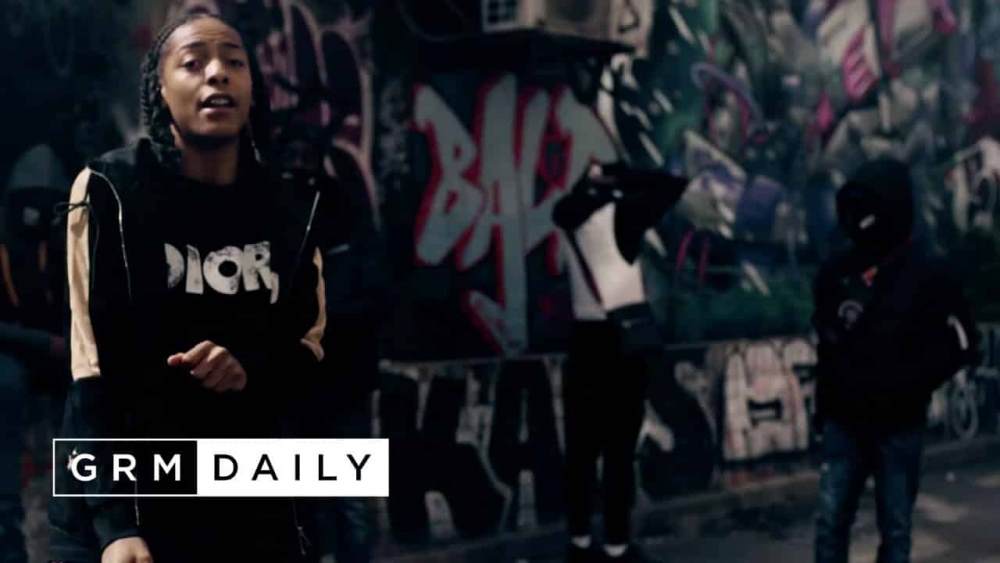 West Norwood rapper K Rose, unleashes his first release of 2020 with brand new track 'Separate Myself'. Having a strong and successful previous year with multiple tracks dropped achieving over 100,000 views on youtube as well as his 'Next Up' with Mixtape Madness, his music career is already on the move. K Rose only being a year deep into the scene, he already has co signs with popular names such as Smoke Boys, Teeway and Bouncer PlayDirty.

This new release is significantly different to most of his other tracks as he showcases his ability to change and adapt from a general drill sound to more distinctive rap. His flow is relatively slower yet more complex and progressive throughout the song, displaying his versatility and capabilities held as an artist.

Positively showing audiences different levels to his talent, K Rose is taking a new step in music career as he delivers a sound many people tend to enjoy listening to. With consistency, he could undoubtably have a huge influence in the UK music scene with the use of further future releases.

Take in the visuals to 'Separate Myself' below.