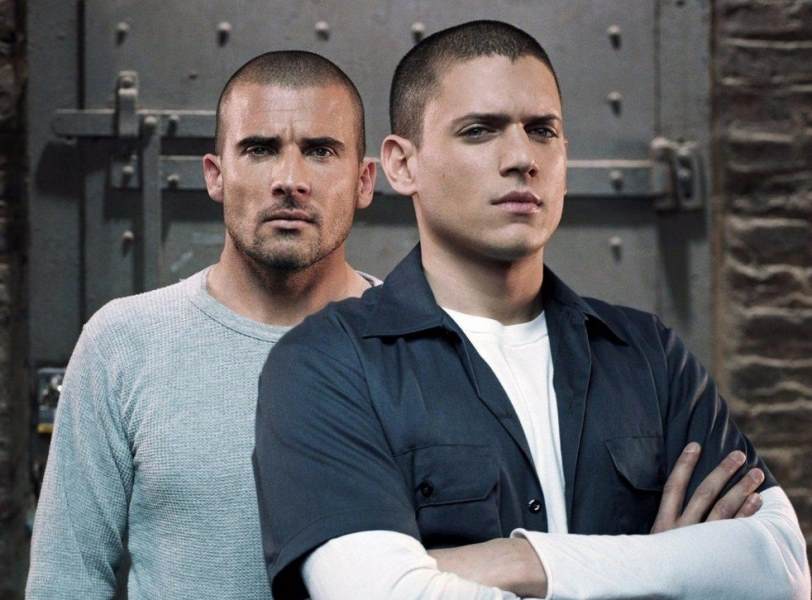 Prison break actor Dominic Purcell, known as Lincoln Burrows has claimed that a season 6 of Prison Break may soon be in the works. He took to instagram following the surrounding rumours around himself and the show, replying 'Yes' to a potential return to the highly approved series.

Betweeen 2005 and 2009, the first four seasons were unleashed alongside a recent revival in 2017 with the release of the 5th. Prison break - the story of two brothers planning to escape prison after being sentenced to a crime that was never committed.

Despite Dominic's post, Fox Entertainment's CEO Charlie Collier shot down hopes for a season 6, as he said the channel has 'no plan' to make it.