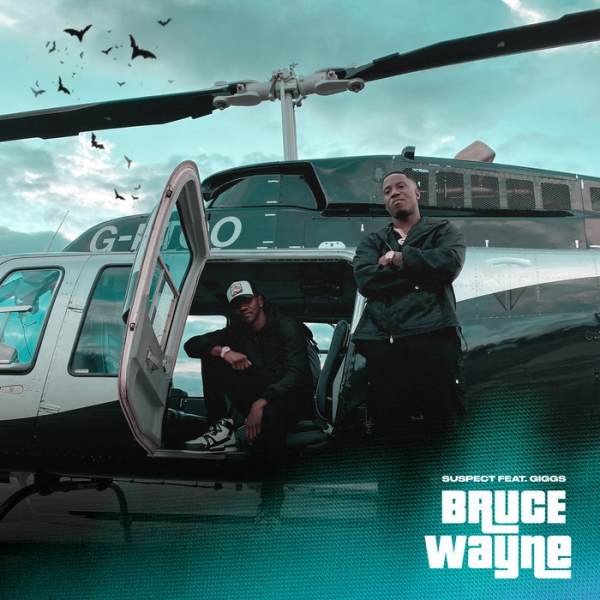 Suspect and Giggs have linked up for brand new single 'Bruce Wayne'.

After a short while away, both Suspect and Giggs come into the tune sounding like they have a lot on their chest with the South London duos both dropping big verses.

Produced by Troohhippi, the Bruce Wayne production captures the perfect essence of a 'superhero' beat with the long suspension pauses between the bassy thumps. The video is mostly dark to go with the Batman theme, but the two don't let it go without flexing a little as they both enter a helicopter and some flashy cars throughout.

Having supported Giggs on his 2018 European tour, the two clearly have a strong chemistry musically and it shines through on this track.

You can watch the brand new video here.