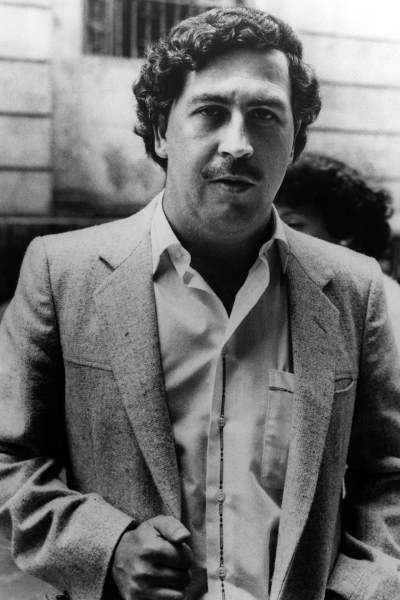 It’s going to be an all white Christmas for one man as former coke kingpin Pablo Escobar's nephew has found £14 millio of his uncles money stashed away.

It turns out that Escobar had so much money that £14 million pounds was easily forgotten about and just left hidden in a wall.

That’s a very happy nephew if ever there was one.

Pablo’s nephew Nicolas said he had a "vision" which directed him to the money in a flat in - you guessed it - Medellin, Colombia.

He told local outlets this wasn’t the first time the family had found money stuff into peculiar spots. In all fairness to Pablo, I can imagine billions of dollars in drug money is actually quite hard to hide.

Nicolas said: “Every time I sat in the dining room and looked towards the car park, I saw a man entering the place and disappearing.

“The smell [inside] was astonishing. A smell 100 times worse than something that had died.”

During Escobar’s time as leader of the Medellin Cartel he had over 80% of the white stuff sent to America, and generated a small fortune of $59billion.