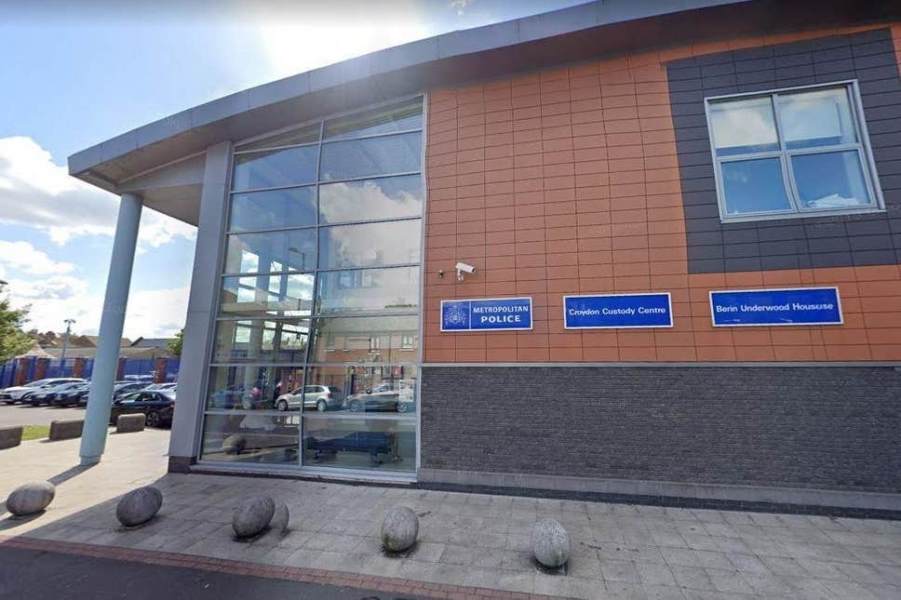 A police officer has died after being shot by a man who was being detained at Croydon Custody Centre in south London on Friday, the Metropolitan Police said. A murder investigation has now been launched following the tragedy.

At approximately 02:15hrs on Friday, 25 September the officer was shot by a man who was being detained at Croydon Custody Centre in Windmill Lane. Officers and paramedics treated him at the scene and he was taken to hospital by London Ambulance Service. Very tragically he subsequently died at the hospital. No police firearms were discharged during the incident.

Commissioner Cressida Dick said: “This is a truly shocking incident in which one of our colleagues has lost his life in the most tragic circumstances. My heart goes out to his family, direct colleagues and friends.

“We are currently supporting his family and also have a dedicated team providing support to the officers and those in the custody centre who witnessed the shooting.

"When a colleague dies in the line of duty the shockwaves and sadness reverberate throughout the Met and our communities. Policing is a family, within London and nationally, and we will all deeply mourn our colleague.

“We are in the early stages of the investigation and are still working to establish the circumstances surrounding the incident and we will provide further updates when we have them."