HomeNewsChannel U to return to TV screens in November

Channel U to return to TV screens in November 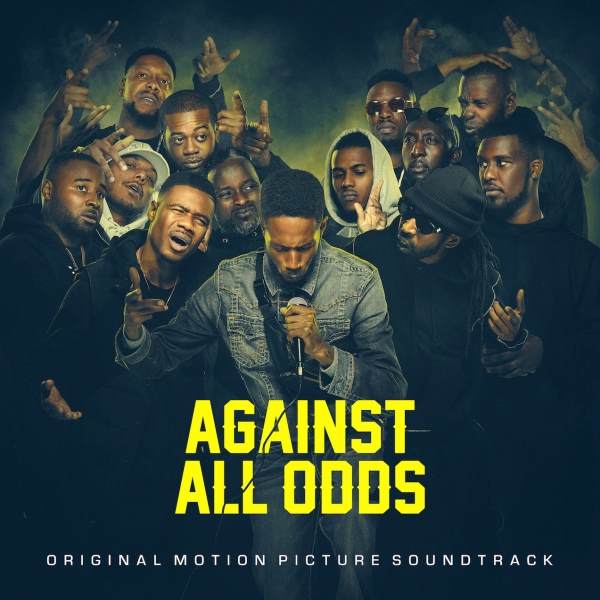 Legendary TV station 'Channel U' is set to make a return to our screens in November 2020.

After initially launching in 2003, Channel U was home to many of the UK's biggest stars early years as a channel initially dedicated to grime and UK music. It was later rebranded to 'Channel AKA' and stopped airing in 2018.

It's now been revealed though that it will be making a return on 13th November 2020, starting with the premiere of new movie 'Against All Odds' which depicts the rise of the Grime scene in the UK. The film will include artists such as Ghetto, Jammer and D Double E who will play themselves in the film.

The film is directed and produced by Nicky 'Slimting' Walker and Femi Oyeniran, who is best known for his role in Kidulthood.

With people not really watching TV anymore, I feel like this relaunch could potentially be better off as a Youtube channel or an online radio station similar to 'No Signal', which took everyone's attention during the lockdown period and has continued to shine since.

One thing that Channel U being on TV again will do though, is providing eyes and ears for young artists to get mainstream eyes on them once again. The likes of Skepta, JME, Chipmunk, Ghetto and Kano were all featured on Channel U in their early years and it did them no harm when breaking through and with UK music more popular now than ever before, it could be the perfect platform to help create even more stars.