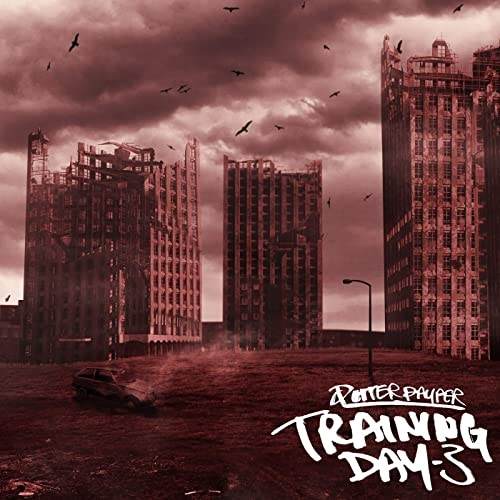 Potter Payper’s debut album ‘Training Day 3’ has reached number 3 on the Official UK Albums Chart. Training Day 3 was officially released a week ago and has since blown up. The album features tracks such as ‘Science’ and ‘Round Here’ which were released on Potter's YouTube channel.

Since the release of his album, the rapper from East London has held pop up shops around the UK to meet fans and sign physical copies of the album. Potter Payper posted on his Instagram that it was "one of the best experiences" of his life.

The artist branded by his heart-felt ‘real rap’ holds power in his lyricism as his music is based on struggle. Potter Payper’s authentic lyrics highlight his personal experiences covering poverty, family issues, and time incarcerated. The artist’s emotional storytelling rap highlights his life journey which are felt by his dedicated listeners who have been following the Training Day trilogy.

Only three months after coming out of prison, the artist dropped his freestyle ‘2020 Vision’- a teaser for his anticipated project. Potter Payper has also announced that the latest album is dedicated to his late nan.

‘Training Day 3’ has no features except Mover.

Get the 'Training Day 3' album here.