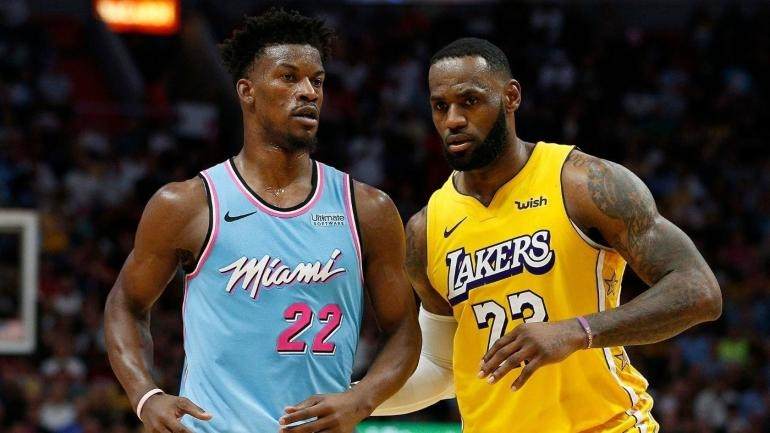 The Los Angeles Lakers and the Miami Heat go head-to-head in Game 1 of the 2020 NBA Finals on Wednesday evening. The Lakers defeated the Denver Nuggets in the Western Conference Finals, allowing them three days of rest after advancing to the finals. The Miami Heat ended their series against the Boston Celtics in Game 6, leaving Miami with only two days of rest.

With the Heat in taking out the Celtics in Game 6, the 2020 NBA Finals matchup is set. Awaiting Miami is the Western Conference champion Lakers and a familiar foe in superstar LeBron James. James had won two championships with The Miami Heat in 2012 and 2013 and now looks to claim his fourth championship with the LA Lakers this season.

Superstar status Jimmy Butler stated to ESPN “Right now it doesn’t mean shit unless I get it done,” making it clear that reaching The Finals is just another step for him towards the championship.

See below for The Final schedule.