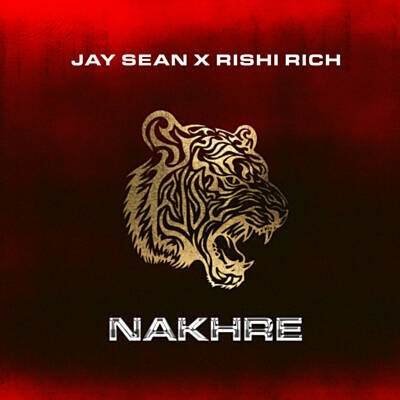 Well, 2020 just got a whole lot better with an epic new release from Bhangra-R&B fusion star Jay Sean. The new track is called 'Nakhre', and it's going to send shockwaves through his fanbase and beyond.

The track is produced by legendary Punjabi producer Rishi Rich who actually helped forge Jay Sean's career. In fact, 'Nakhre' is a sequel to Jay's iconic 2004 iconic hit 'Eyes On You' a song that put him at the forefront of the UK Asian Underground scene and helped gain him worldwide attention.

No cap that his fans will be starting to reminisce about the nostalgic vibes of Jay Sean's rise to fame. It's truly something to see one of music's greats back where he belongs - making quality songs like this one. His new track 'Nakhre' is something not to be missed, and it's actually the first time Jay Sean has ever sung in Punjabi on a song, and my word has it come off sounding good.

This will no doubt take fans back to the days of 'Me Against Myself' which was Jay's first-ever album that he released.

Don't sleep on this one guy it's a moment to remember. Check out 'Nakhre' down below.