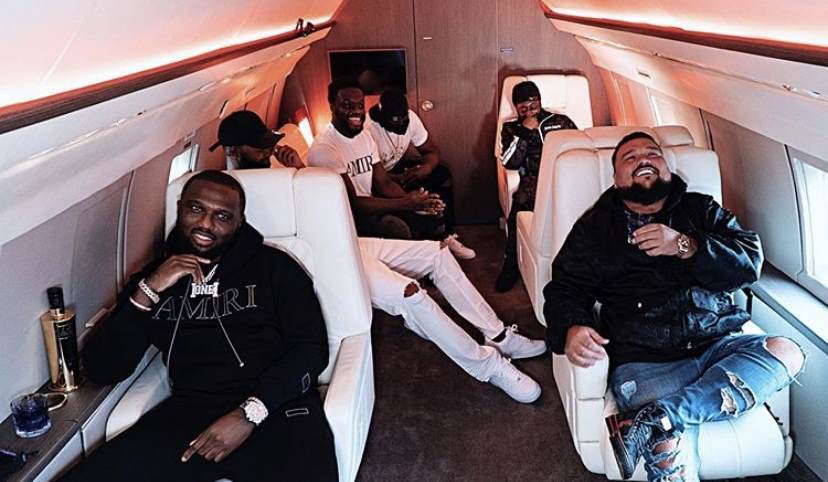 Rapper Headie One aims for the sky as he kicks back in a jet for his eagerly anticipated third Fire in the Booth, more like Fire on the Jet.

As fans gear up for next week’s (October 9) release of Headie One’s debut album, Edna, the artist has released his Fire in the Booth with Charlie Sloth — which sees him up the levels by replacing the booth with a jet.

Feet up and as nonchalant as ever, Headie effortlessly offers polished lyrics with his renowned signature flow. Bouncing over the striking beat, the rapper is giving us an impressive taste of what to expect from his album; whilst his peers join him on the jet in support. It’s the classic Headie fan’s appreciate, but more refined.

Check out the Fire on the Jet visuals below.

Wales to go into a 'firebreak' lockd...

Who's checked out Balenciaga And Vib...