Tiny Boost unveils new visuals to ‘Murder On The Beat’ 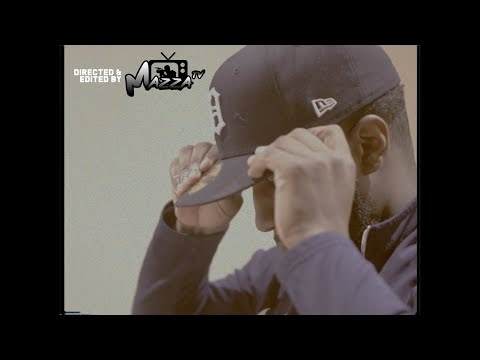 Tiny Boost isn't holding back with his latest release, 'Murder On The Beat'. The Peckham rapper delivers bars filled with raw emotion over a sombre Hip-Hop beat, whilst letting it be known that he is the "voice of the streets". This track alone makes that hard to argue against.

Being an associate of the legendary SN1, Tiny Boost has always been known to deliver real hard-hitting rap. There is no mincing his words, he says it how it is. That is part of the reason why he is seen as a voice of the streets. Murder On The Beat further solidifies his position as he gives us an insight into the life of Tiny Boost.

Although I cannot relate with the lifestyle Tiny Boost taps about, I can certainly feel it. His energy and delivery paint the perfect picture which helps to understand fully what he is rapping about.

At the beginning of the video, we see a tweet from Tiny Boost that teases us about new tape dropping and how it will be nothing but pain. The visuals are simple, showing the rapper in the studio laying down his verses.

Following this release, it will be interesting to see what else Tiny Boost has in store for us. If this track is anything to go by, then we know we are in for some straight realness.

Check out Murder On The Beat visuals below, and let us know your thoughts.