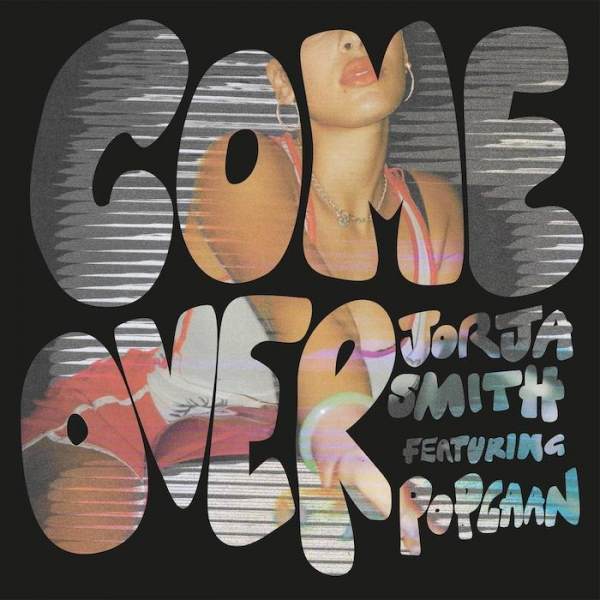 Jorja Smith has released her latest track featuring Popcaan, titled ‘Come Over'. The British singer has released several singles since 2016, and has previously collaborated with artists including Drake, Kendrick Lamar, Kali Uchis, Stormzy, and Burna Boy.

Smith’s latest single, Come Over, showcases her magical vocals with the soft beats provided creating a catchy Caribbean styled rhythm. The new track is suited for chilled vibes and the ‘Be Honest’ singer does not disappoint with her vocals, whilst Jamaican artist Popcaan shows out and livens things up with his feature.

The 2019 Best British Female Artist also released ‘Kiss Me In The Morning', 'Rose Rouge’ and ‘By Any Means’ earlier this year.

Check out ‘Come Over’ on all streaming platforms now.