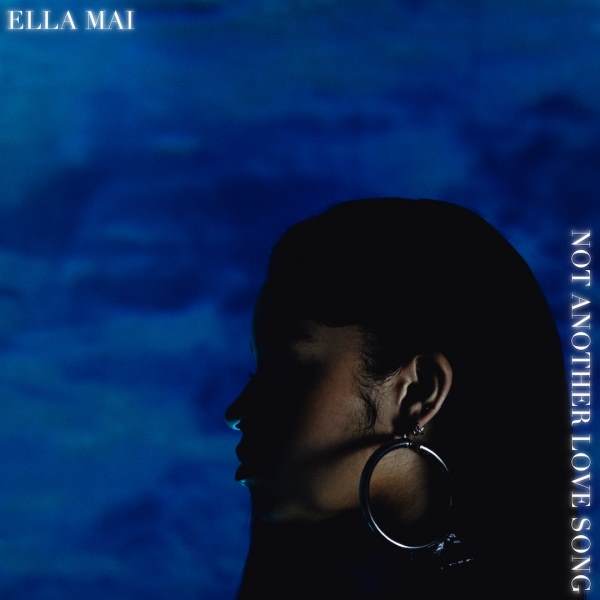 Ella Mai has released her latest much-awaited single titled ‘Not Another Love Song’.

Mai’s singing career began in 2014 when she auditioned on The X Factor as part of a tri group. The singer-songwriter has since uploaded a 4-track solo EP of originals, released three EP’s on the label, and her self-titled debut album was released in 2018.

The artist nominated for two Grammy Awards touches on the complications of love and temptation in ‘Not Another Love Song’. Produced by Boi-1da, Jahaan Sweet, and itstherascals, the gentle beats combined with Mai’s heavenly vocals create a magical sound.

The artist’s previous tracks include ‘Boo’d Up’, ‘Naked’, and ‘Trip’, showcasing her signature R&B vibe.

Listen to ‘Not Another Love Song’ here: