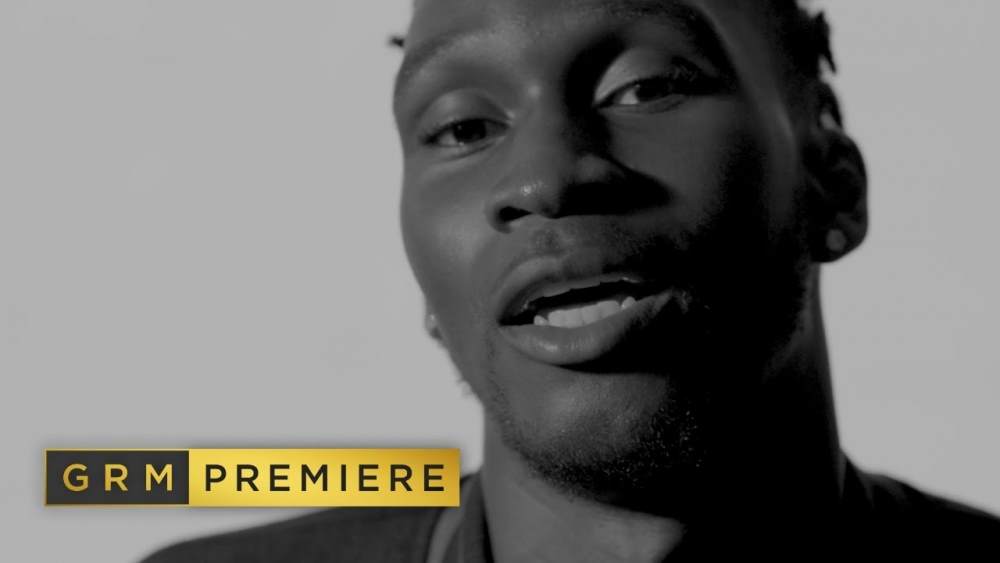 Following the release of ‘Poppin’ a week ago, Berna has dropped the visuals for his latest single. The powerful black and white visuals and flashes of ‘his younger self’ tells the heartfelt story of overcoming personal challenges. The well-thought-out shots by Luke Biggins effectively portray Berna’s journey combined with his strong vocals.

Produced by Akaali Inc, the East London- born artist has a distinguished flow and poignant lyricism over the storytelling beat. The rapper took to music after losing his brother four years ago and has since built notoriety from a slew of viral freestyles.

The new release ‘Poppin’ is a teaser for his anticipated debut EP ‘Poor Little Rich Kid’ which is officially out now and does not disappoint.