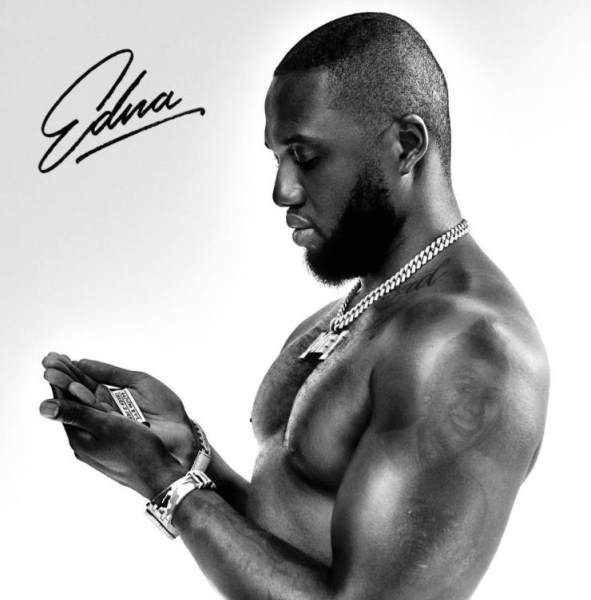 Headie One has released the tracklist for his upcoming project, Edna. The Tottenham rapper has enlisted some top-tier names to accommodate him on the album. With 20 tracks added, the few that stand out is ‘Hear No Evil’ featuring Future. Hearing Headie’s distinctive style go back to back with Future’s savage demeanour will be an intriguing listen.

Other standout tracks include ‘Try Me’ featuring Skepta. This will be a certified banger, no doubt. Having Skepta and Headie One on track is the equivalent of Messi and Ronaldo in a team. You just know they will not miss.

We also get to hear Headie mix it with Young Adz, Aitch, Ivorian Doll and more. More familiar tracks, such as ‘Aint It Different’ featuring AJ Tracey & Stormzy and ‘Only You Freestyle’ featuring Drake will be included.

This album has the potential to be banger after banger. It will be interesting to see if Headie One will opt to use the ‘Drill’ sound throughout, or will we see him mix it up and try different styles. Either way, big things are expected when this album drops.

Edna. Link in my bio❤️