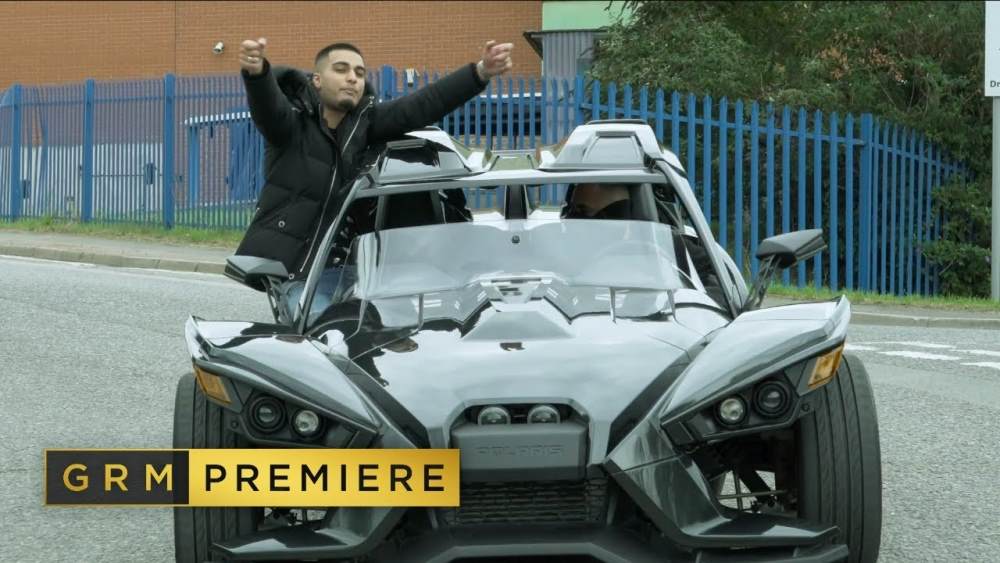 The track partners Leicester rapper JJ Esko's sick flows with a slick beat that matches that with subtle hints of xylophone in the background, those signature syncopated hi-hats that we hear a lot on beats these days, which along with the lyrics being delivered is a match made in heaven.

The video was produced by Born Ready films and they have done an excellent job of encapsulating the lyrics that JJ Esko is delivering as the shots show him simply having a good time on the block with his mates and driving round just having fun, which you love to see from up and coming, young rappers these days.

The track and the video are out now so make sure you go and check it out, this one's hard