RA And Giggs Drop New Visuals For Their Collaboration 'Grateful' 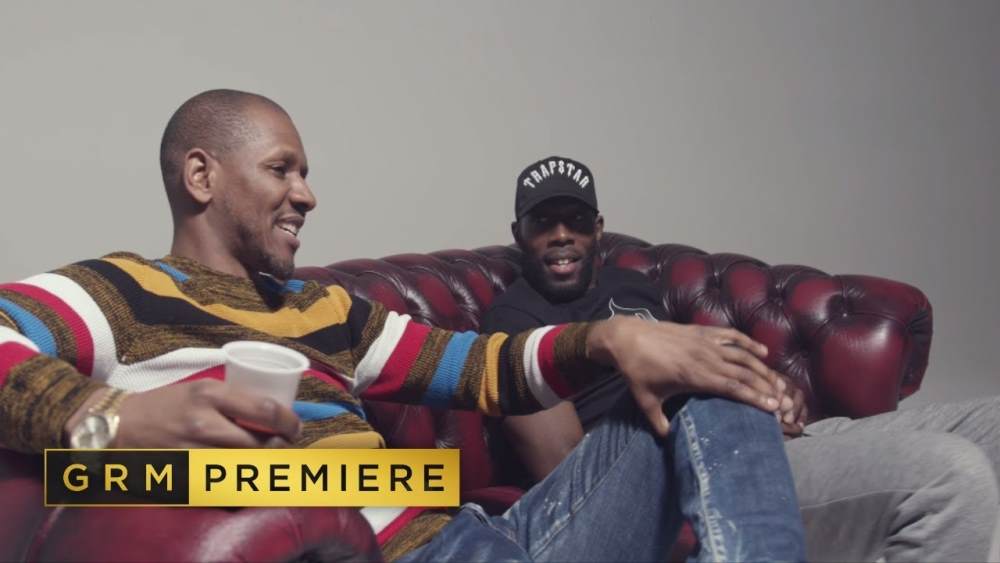 The track itself comes from RA's album titled Jim Brown which was released earlier this year. It is the third track on RA's debut album and if you have not heard it yet where have you been? The album consists of 17 tracks which showcase the talent that RA has as a rapper but also has some sick features from the likes of Ghetts, Snap Capone, Ard Adz and of course Giggs.

The track shows RA doing what he does best, which is delivering greazy bars in exactly that way. His delivery as always comes across as gritty and raw which coincides with the content in his lyrics and make for a killer track every time. Giggs does not disappoint either as he comes with his signautre style which has seen him become one of the top dogs in the scene over the years.